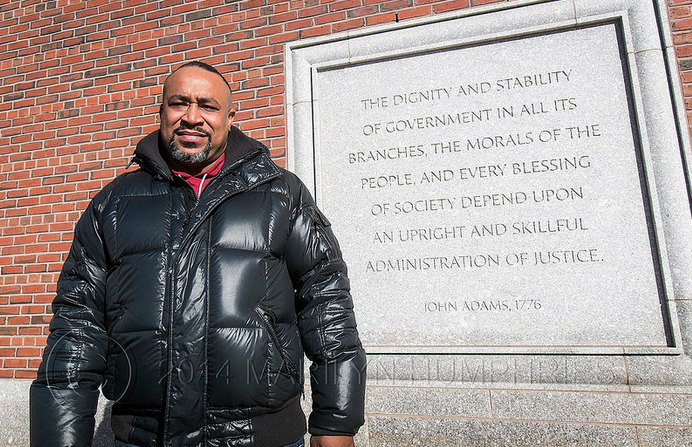 Since 2012, the Suero family has been trying to buy back their foreclosed condo through financing from a local non-profit, Boston Community Capital (BCC).  Freddie Mac, the owner of the home, has refused to sell to the family despite receiving cash offers at the specific price it had told a Boston Housing Court judge it considered fair market value.  Freddie Mac told the Sueros that its reason for refusing the offers is that it does not want them to be able to repurchase the property, citing the “moral hazard” argument that this would motivate other “underwater” borrowers to purposely go into foreclosure, gambling on shedding debt without losing the home they live in.

Massachusetts law explicitly prohibits these types of refusals.  Freddie Mac does not deny that it violated the state statute, but the FHFA claims that courts cannot hold Fannie and Freddie liable because they are under its conservatorship.  Lawyers for the Suero family posed the question of where the powers of conservatorship end under this interpretation.  If the banks can ignore consumer protection laws, could they ignore the state sanitary code?  If there was a gas leak in a house they owned, could they make a business decision that to conserve their assets they would not fix it?  In that scenario, entire neighborhoods could be at risk of catastrophic damage.  Suero was taken aback at the government’s stance.  “This seems like an abuse of power.  Does it not matter at all to them what the public, the state law, or any other authority says?”

Activists who accompanied Suero to the hearing about the fate of the home he shares with his wife and three young children rejected the government’s reasoning, saying Fannie and Freddie should enable solutions like BCC that stabilize neighborhoods, rather than blame the victims of predatory lending.  A blindfolded “Lady Justice” with a heavily weighted “Fannie/Freddie” in one side of her scales and a precariously perched “American Public” in the other, was the centerpiece of a rally held by City Life/Vida Urbana outside the courthouse.  One by one, supporters approached Lady Justice to drop red, white, and blue paper dolls into the “Public” side, until Suero himself finally tipped the scales of justice.