Our new report, "Evictions in Boston: The Disproportionate Effects of Forced Moves on Communities of Color"

For over 18 months we partnered with researchers at Massachusetts Institute of Technology (MIT) to look at evictions filed in Boston Housing Court. We zeroed in especially on evictions in private-market (unsubsidized) housing. We also looked at Boston eviction filings during the COVID-19 pandemic (before they were banned in April 2020). What neighborhoods are most impacted? Who lives in these frontline communities? 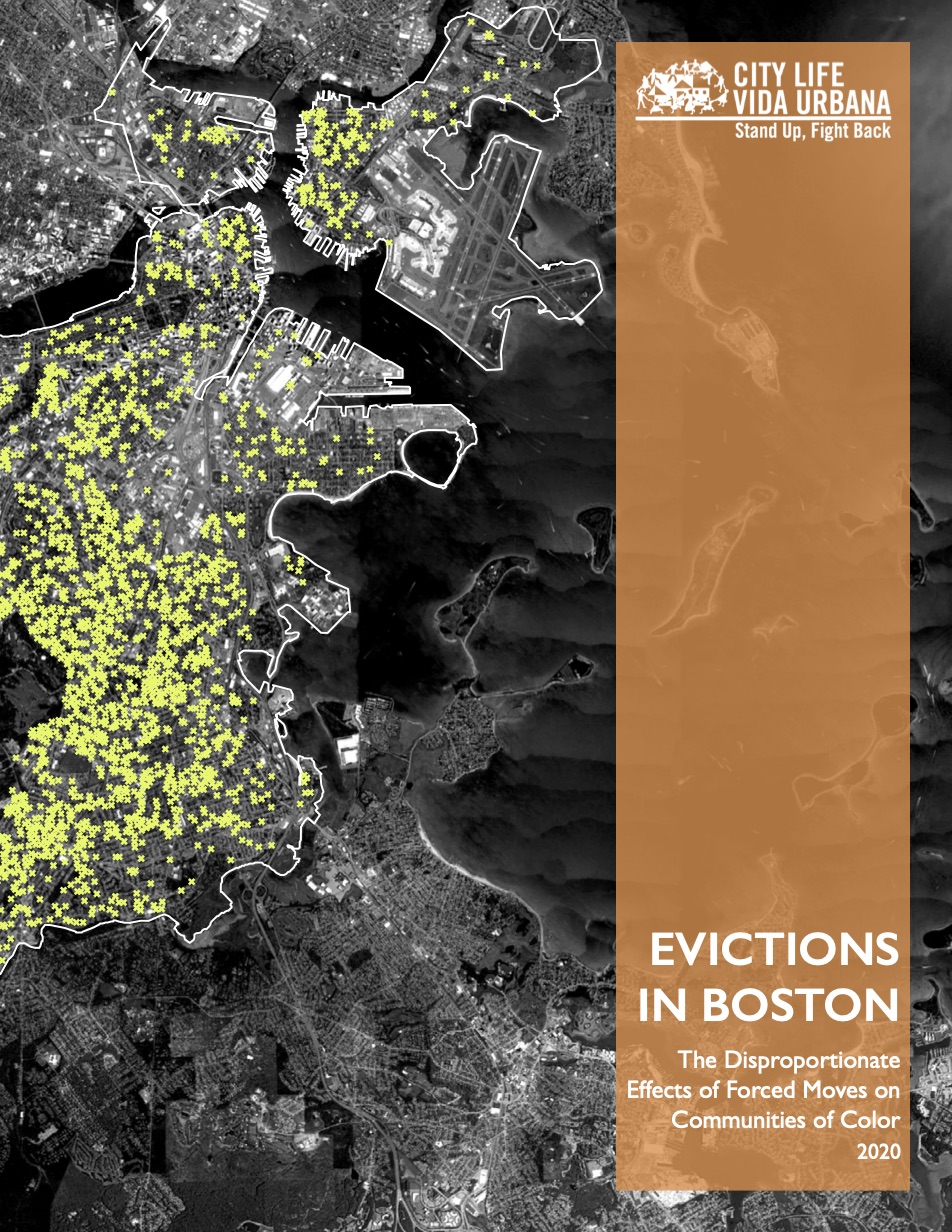 Here are our top findings:

Read the story in The Boston Globe and The Associated Press.