VICTORY: We WON a Strong Eviction & Foreclosure Moratorium in Massachusetts! 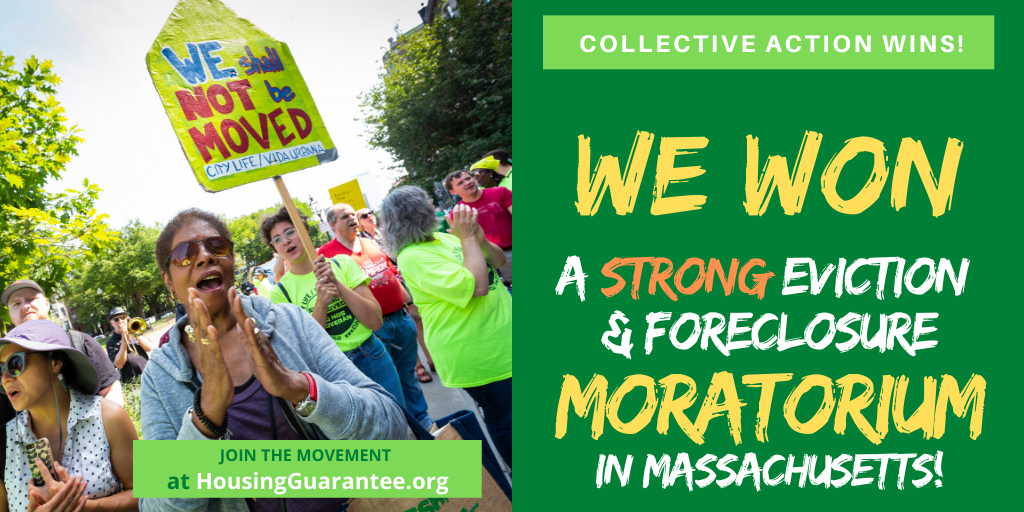 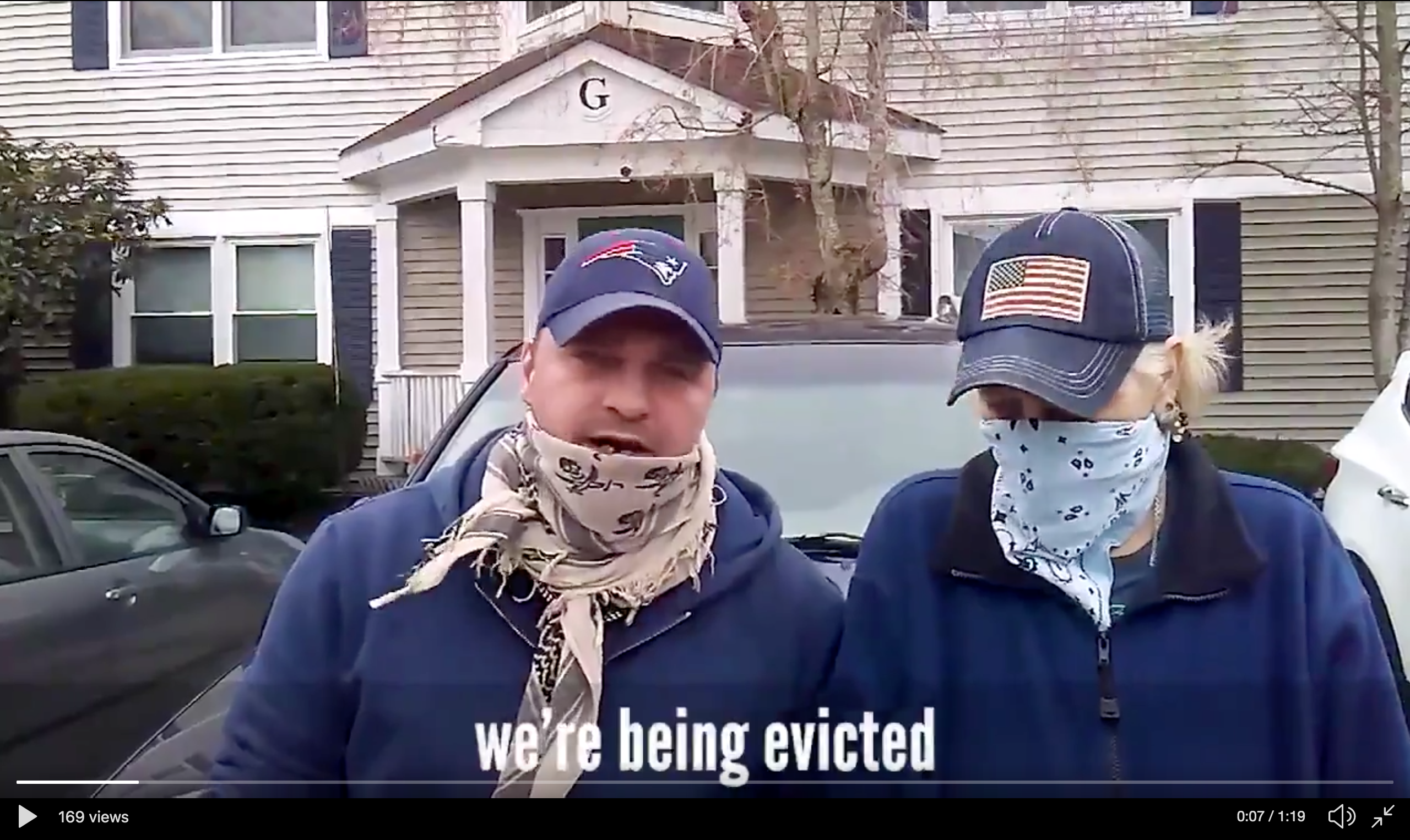 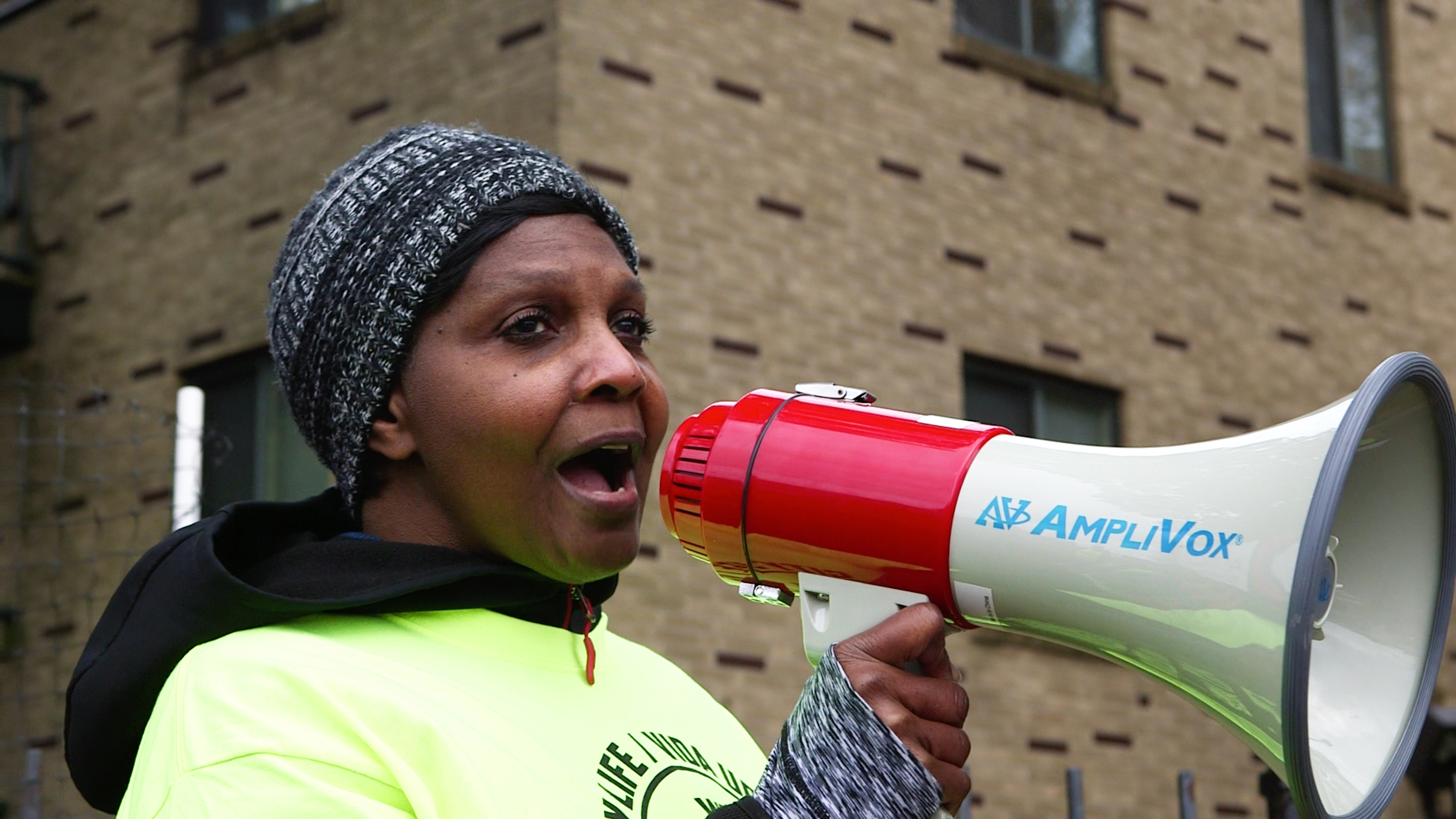