Boston, MA - A rally on Thursday evening, October 17th, 2019, shined a light on a trend of steep rent hikes and unlivable conditions at a 400+ unit apartment complex in Mattapan. About fifty supporters gathered in front of the complex and then marched through the grounds, supporting the demands of organized residents for stable, decent housing. The rally was organized by the Fairlawn Tenants Association with support from City Life/Vida Urbana. 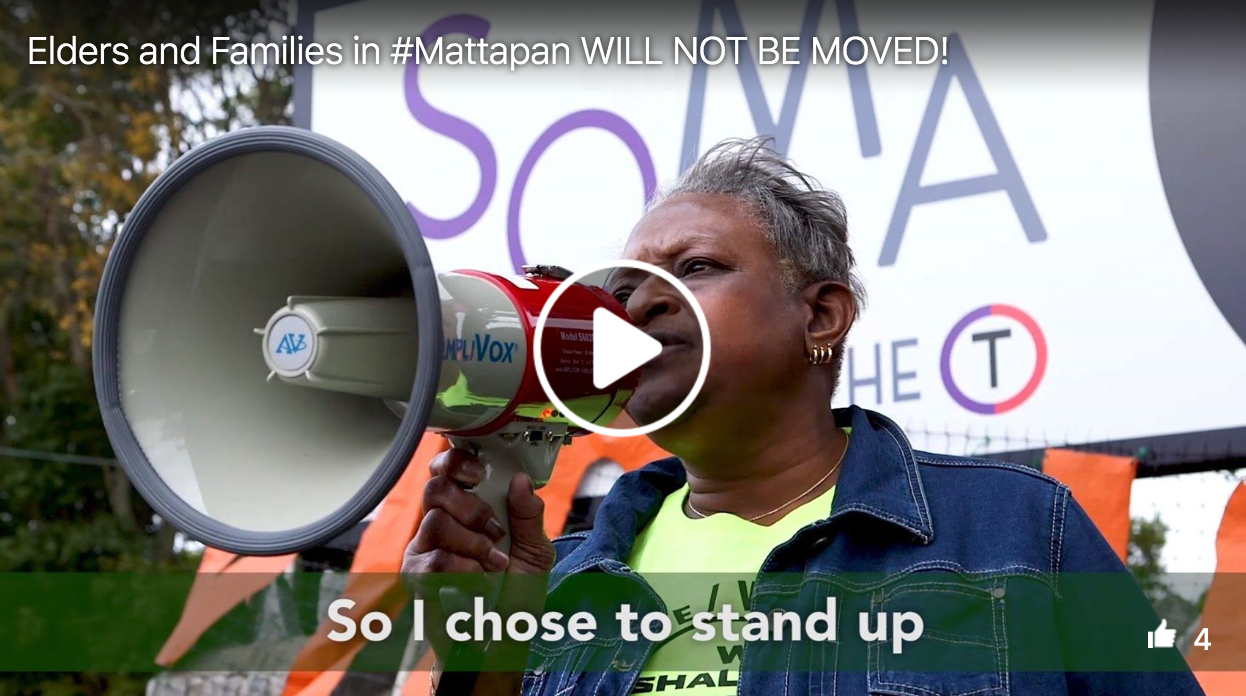 For decades, Fairlawn Apartments in Mattapan was affordable for families, especially low-income families of color and recent immigrants. But since DSF Group bought this 400+ unit apartment complex last year, they've displaced many of these families, according to housing stability organizers from City Life/Vida Urbana who've canvassed the buildings several times in recent months.

Now, three elderly residents are in the throws of a struggle to keep their homes. Ms. Betty Lewis, Ms. Annie Gordon and Mr. Jean Antoine all received new leases this past summer with rent increases ranging from $265 to $365 dollars.

DSF Group, alongside their management company, Corcoran Management, has raised some families' rents by as high as 20%, according to canvassers.

DSF's rent hikes are causing residents to quietly pack up and leave. "People are moving out, but you don't know it, all you see is their furniture in the dumpster," says Ms. Lewis.

"This is a case in point for why Boston desperately needs rent control," says Steve Meacham, a Community Organizer with City Life/Vida Urbana.

A large percentage of current tenants have been at Fairlawn Apartments for decades and live on fixed incomes. Many Fairlawn residents hold Section 8 vouchers, and many are recent immigrants from Haiti.

SoMa at the T's website advertises its accessibility to a new commuter line station, proclaiming, "We are happy to announce that the Blue Hill Avenue MBTA Commuter Rail Station has just opened right across the street from the entrance to SoMa..."

"It's an unjust irony - after this community advocated for better public transit and put sweat equity into improving their neighborhood, they are getting driven out by because speculative investors like DSF Group see it as valuable now," says Gabrielle René, a Community Organizer with City Life/Vida Urbana working directly with the residents.

Although Mattapan is located within the city of Boston, it did not have a stop on the Fairmount commuter rail line, which had passed through the community for decades. Mattapan residents, along with civil leaders and community activists, believed a train stop in Mattapan would help Mattapan become more accessible and encourage better economic development. For nearly 20 years, these residents worked diligently to bring this train stop to their community. The new Blue Hill Ave. stop on the Fairmont line opened February 2019.

In the beginning of the 2019, a group of tenants met for the first time with the help of City Life/Vida Urbana. They decided to form the Fairlawn Tenants Association to fight against injustices. 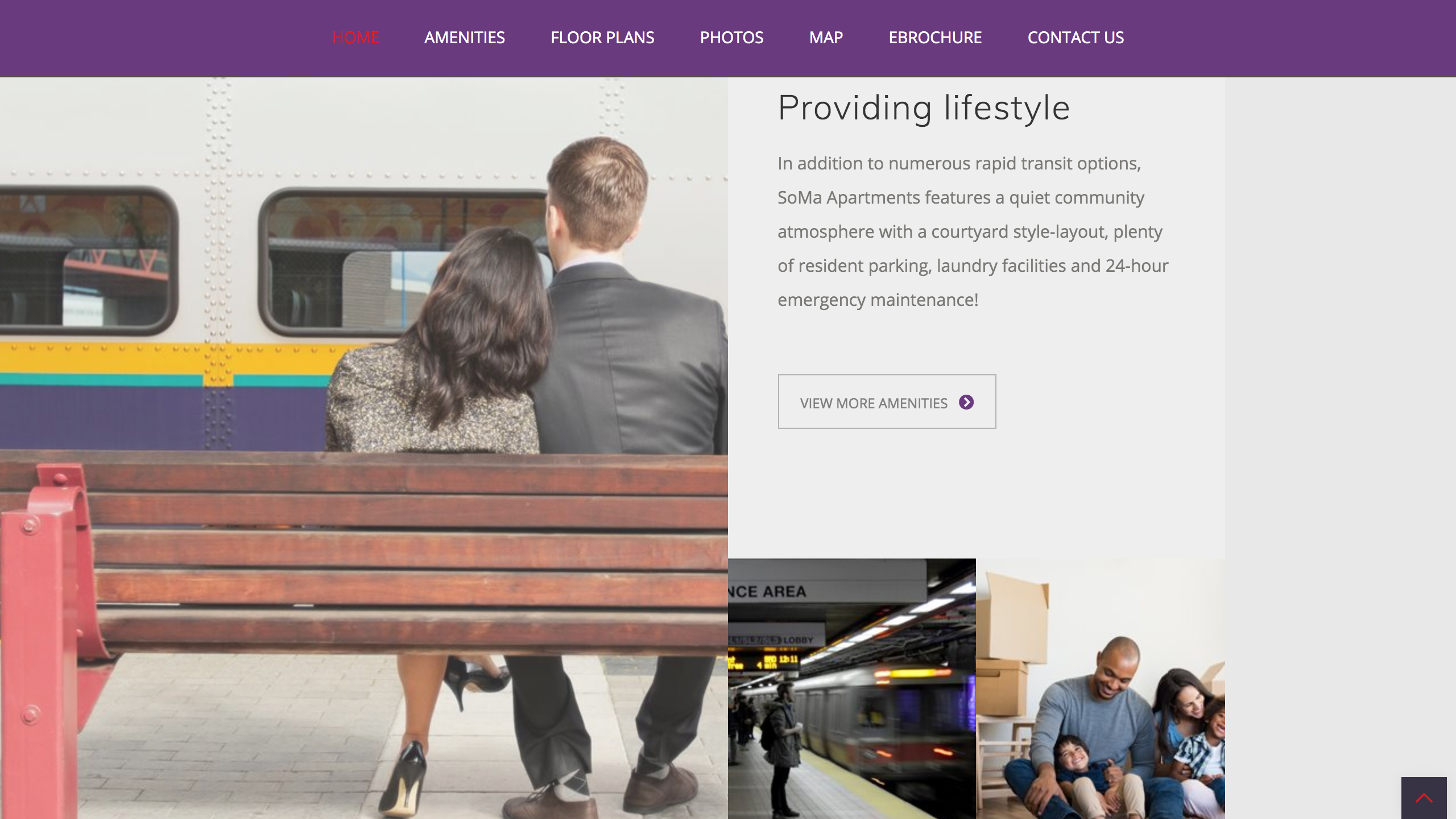 The elders fighting displacement have sent letters to Corcoran management requesting that they reschedule a meeting with representatives from the Fairlawn Tenant Association to discuss their three demands. The association's demands are:

1. Keep rents for section 8 tenants within the payment standard and keep rent increases for all tenants to a manageable affordable level of 2% per year maximum.

2. Fix the poor conditions in all of the apartments, including addressing pest and mold issues, providing adequate security for the buildings, and allowing children to play outside and providing a safe area such as a playground or park for them to play.

Please SIGN THE PETITION to support these courageous renters!