Grandmothers win fight for their homes after landlord tried to hike rents by $700. Now they're advocating for rent control.

by Homefries Matthews
177inf
on February 02, 2020
In the Spring of 2018, real estate speculators Josh Cohen and Christ Stamatos bought a 6-unit apartment building at 22 Rexford St. in Mattapan. By that September, they were demanding hundreds of dollars more per month from their tenants. 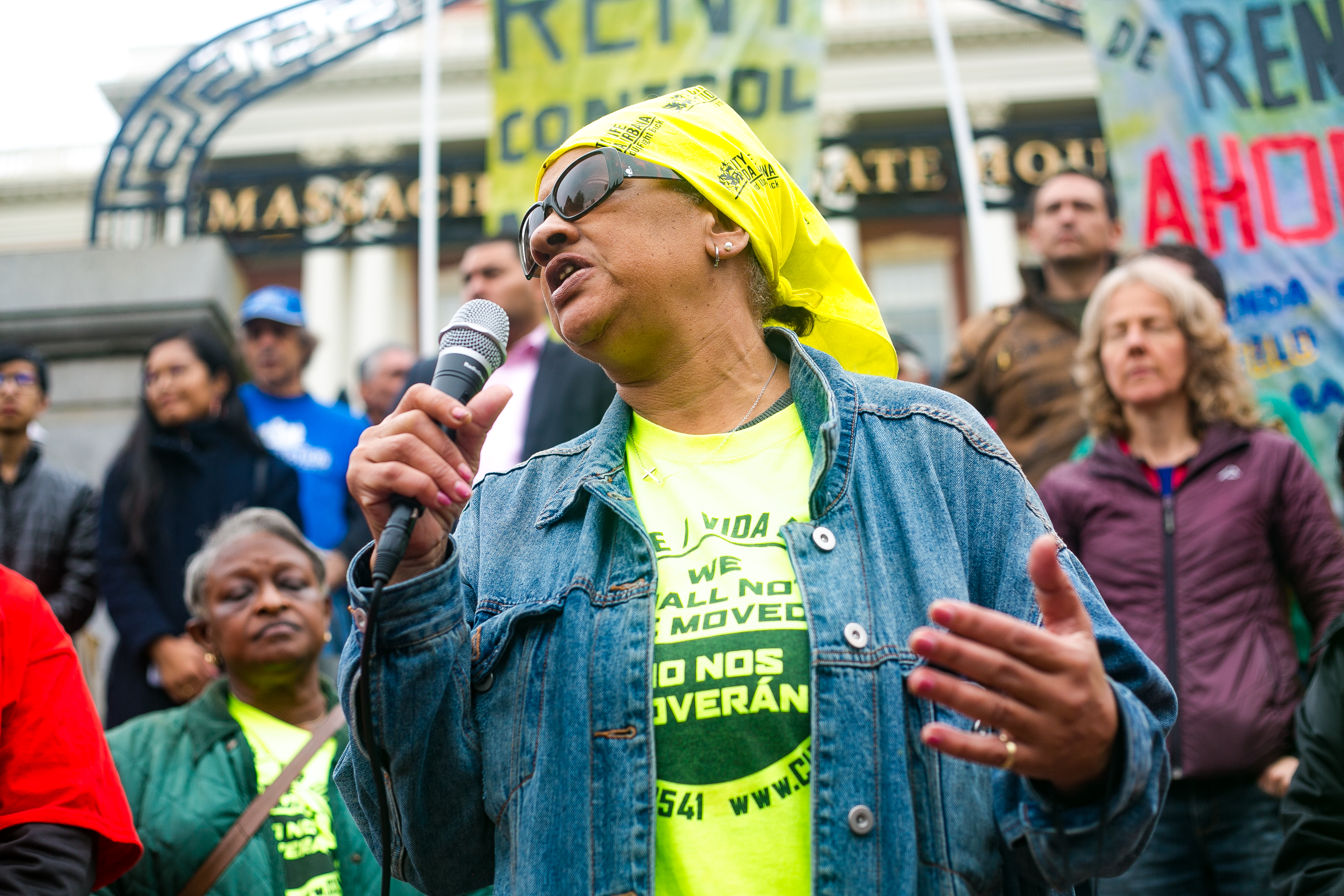 Ms. Ruby James Saucer and Ms. Michelle Ewing are grandmothers who've made a home at 22 Rexford St. for years. Ms. Saucer moved there at the start of the decade after being displaced from her last home during the foreclosure crisis. Both of the women are very involved in their neighborhood - recently, Ms. Saucer became a councilmember of the Mattapan Neighborhood Council.

When Stamatos and Cohen notified the grandmothers of the astronomical rent hike, they marched over to City Life/Vida Urbana for support. They knew they were completely unable to stay in their homes at the raised rent; both live on limited, fixed incomes. The very real prospect of homelessness hung over their heads. So, they committed to fight the increase.

With legal help from Harvard Legal Aid Bureau and public actions alongside dozens of Boston supporters, the grandmothers fought the rent hikes in Boston Housing Court over the course of 17 months and multiple housing court appearances. They also spoke out publicly about their story: they appeared on Boston 25 News and BNN, and in September of 2019 they led a march to Cohen's house in Jamaica Plain. 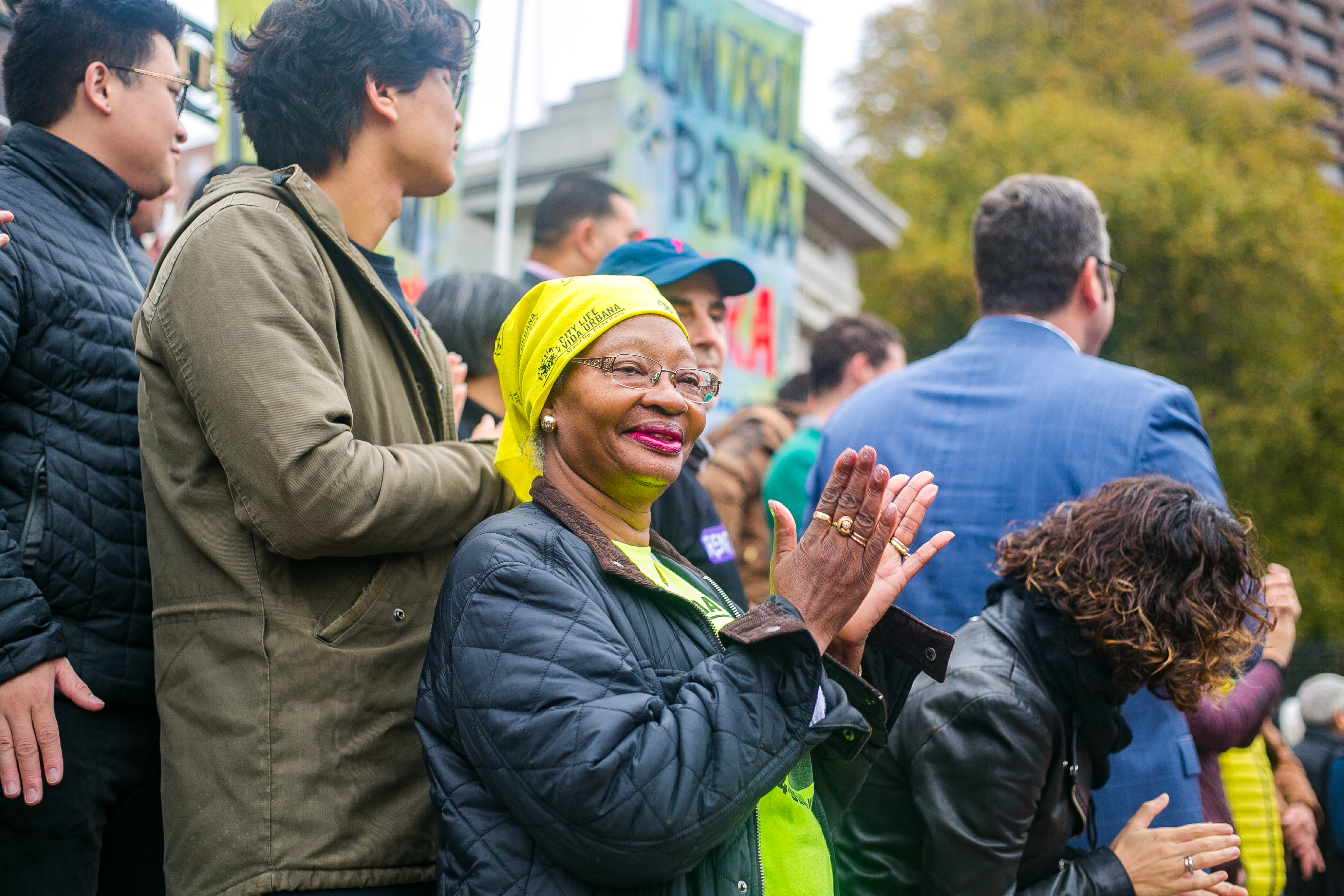 The grandmothers have also joined the campaign to lift the state-wide ban on rent control. In October of 2019, they spoke at a rally in front of the State House about how rent control would shield people like them from outrageous rent increases and displacement.
front page news
Do you like this post?
Tweet
Make a Donation Contact Us Become a Member