“I was born by the river in a little tent
Oh and just like the river I've been running ev'r since
It's been a long time, a long time coming
But I know a change gonna come, oh yes it will”

Listen to Mary's powerful rendition of this song here: 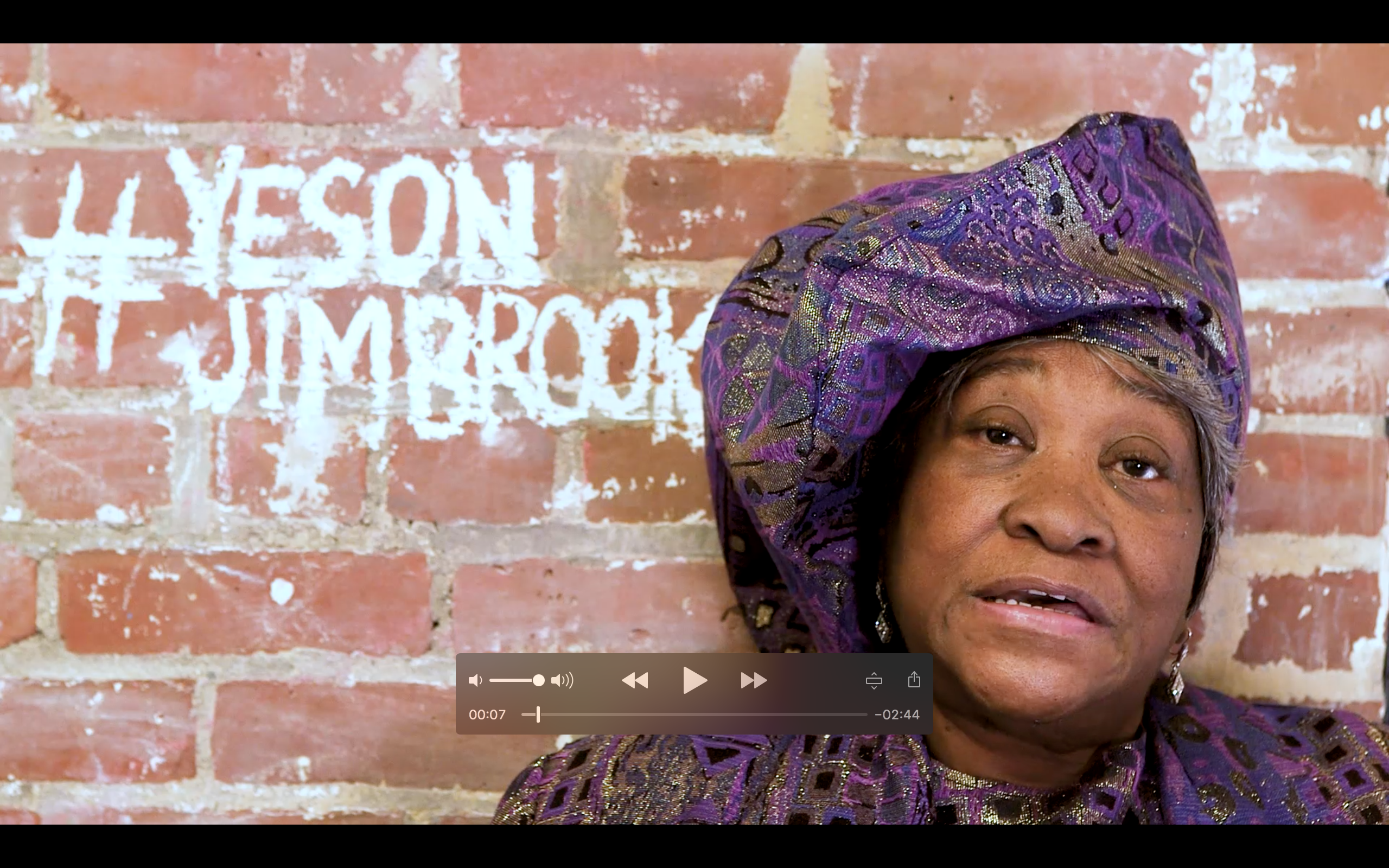 Mary Wright passed away on May 8, 2020. She played a leading role in the Housing Justice Organization City Life Vida Urbana. In our weekly mass meetings, she would often be called upon to sing this song by Sam Cooke. Although I heard her sing it countless times, it always brought tears.

The song symbolized her personal and movement for justice narratives. She moved from Selma, Alabama, where she witnessed the heart of the Black Liberation movement, to Boston.

I met her when she became involved with City Life. She started coming to our meetings when she and other tenants from her building received notices of a $1000 rent increase. Mary was an organizer, and she lost no time organizing those tenants to come to City Life. She led a multi-year struggle to defend her and her neighbors’ homes.

Mary wrote letters, held meetings, spoke to media, and led protest pickets. She helped arrange legal defense with the aid of the famous David Grossman, a lawyer at the Legal Services Center and later the Harvard Legal Aid Bureau. Mary ended up winning a 10-year collective bargaining agreement for all affected tenants that kept rent increases modest during that period.

During this fight, Mary became more and more active with City Life. She attended countless rallies for other tenant associations, spreading the gospel of solidarity. When the foreclosure crisis hit in 2007, she extended her understanding of solidarity to the flood of small owners who were flocking to City Life meetings. Mary was at many eviction blockades where members risked arrest to stop auctions and evictions.

Mary was fearless. At one City Council meeting where a huge gathering demanded some form of tenant protection, the vote went against us. Mary led the huge crowd in singing the Sam Cooke song as people slowly marched out the door, pledging to return. 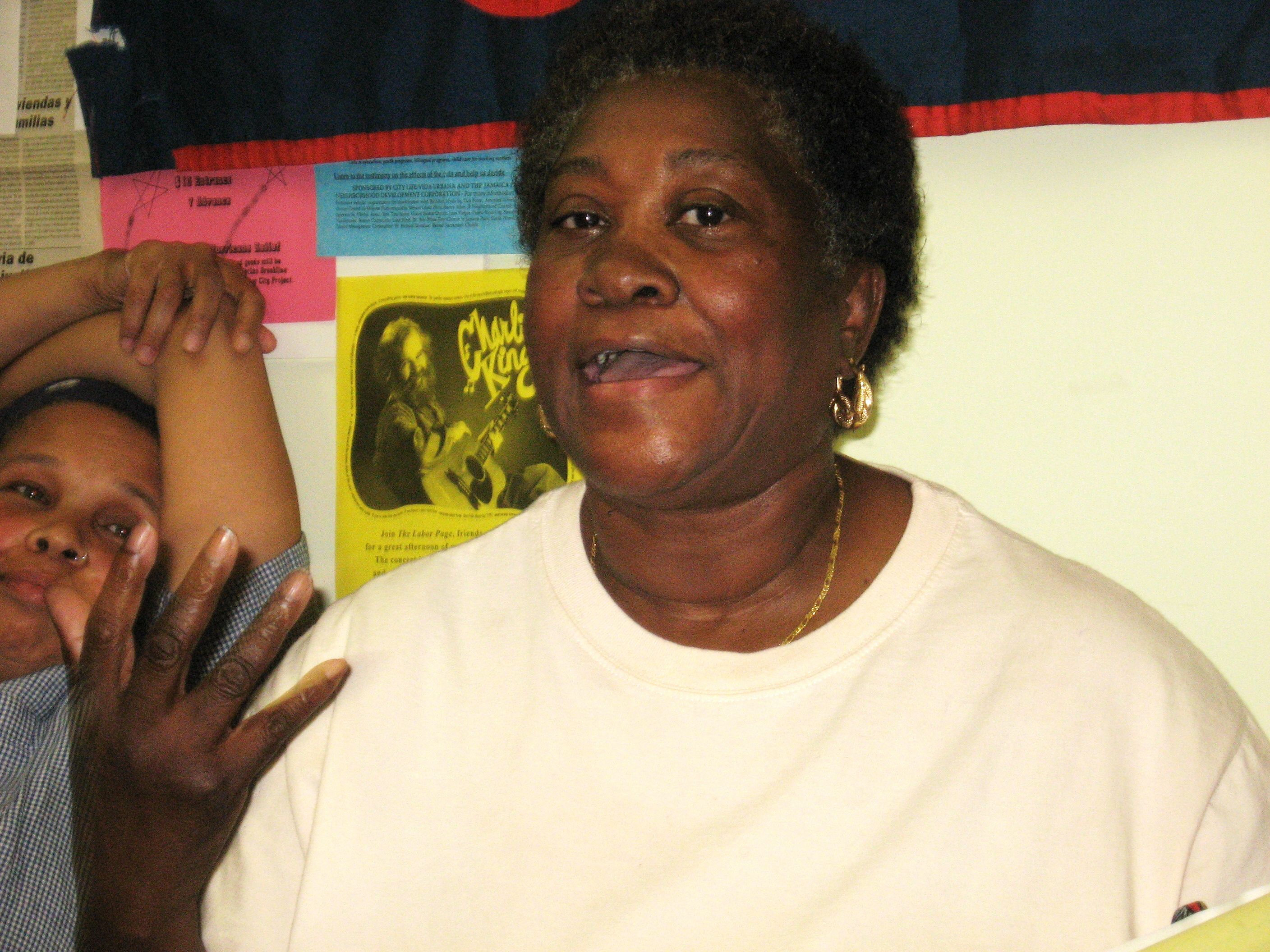 When we had the ability, City Life hired her. For years over 100 people have been attending City Life’s weekly mass meetings. Mary was an emotional anchor there, singing, educating, giving testimony. She represented City Life at many events. Mary collaborated with Dave Grossman to talk at Harvard Law classes.

One memory all City Life members share is the relationship between Mary and Jim Brooks. They came into City Life together. They helped lead most Tuesday meetings. Jim was a wheelchair user (he passed four years ago), frequently chaining his wheelchair to the balustrade of a front porch to stop an eviction. They became close friends, bantering back and forth in front of our meetings to give courage and community to many isolated and fearful people. Jim would frequently ask Mary to sing the Sam Cooke song to accomplish that goal. 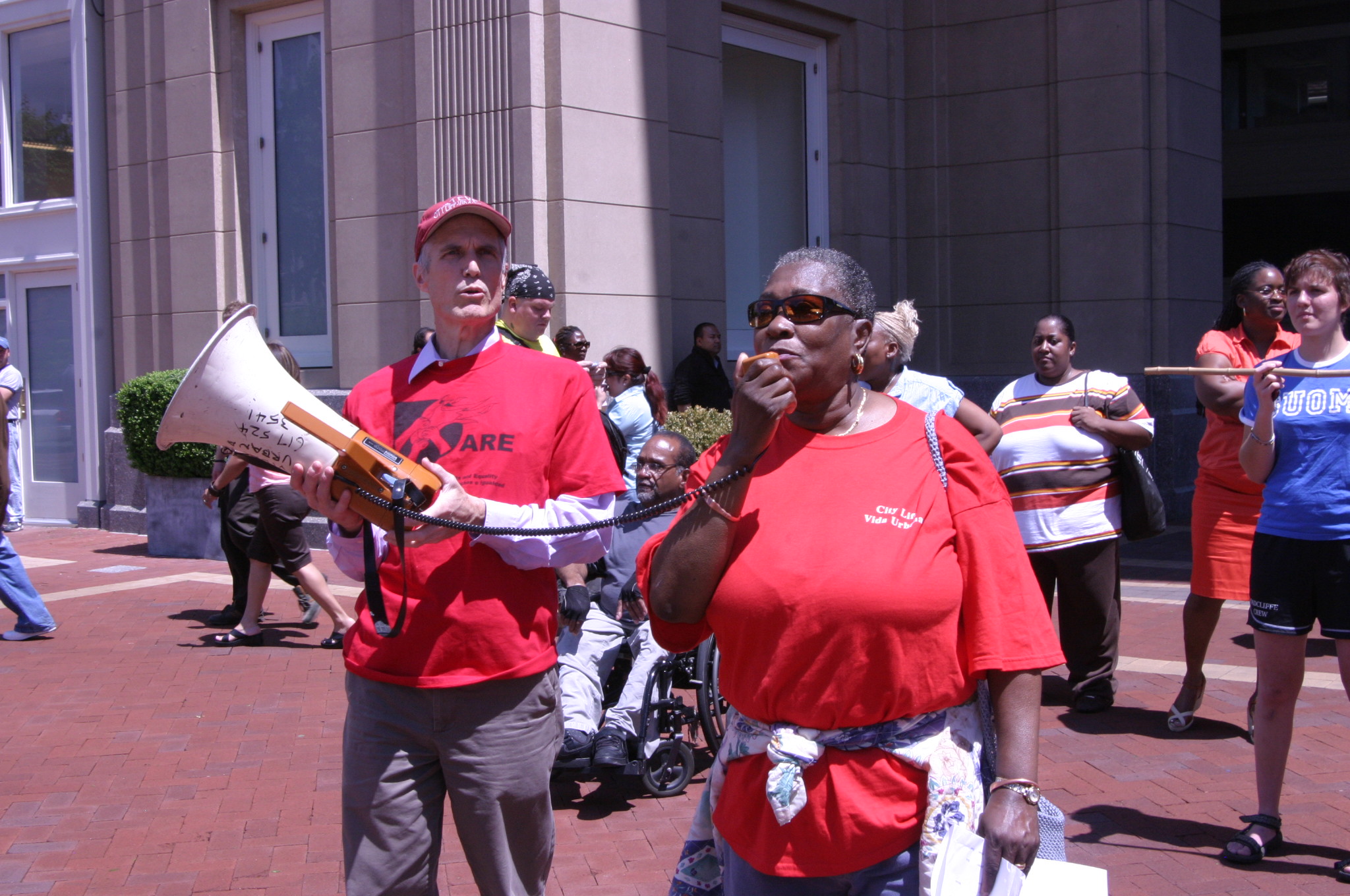 Mary had a stroke just as City Life was renegotiating her collective bargaining agreement. She was placed in a nursing home, but continued to receive all kinds of visitors. Recently she tested positive for the Corona Virus and was taken at a much too early age of 76.

Mary was a deeply spiritual person. She was part of two churches. One was her beloved New Hope Baptist Church, where she was a long-time leader. The other was City Life, which has sometimes been called “housing church”.

Therefore it’s fitting to end with this (slightly amended) verse from the Sam Cooke song.

It's been too hard living, but I'm not afraid to die
'Cause I know there is someone, up there, beyond the sky
It's been a long, a long time coming
But I know a change gonna come, oh yes it will.