Rally and March to Stop Evictions in Egleston Square 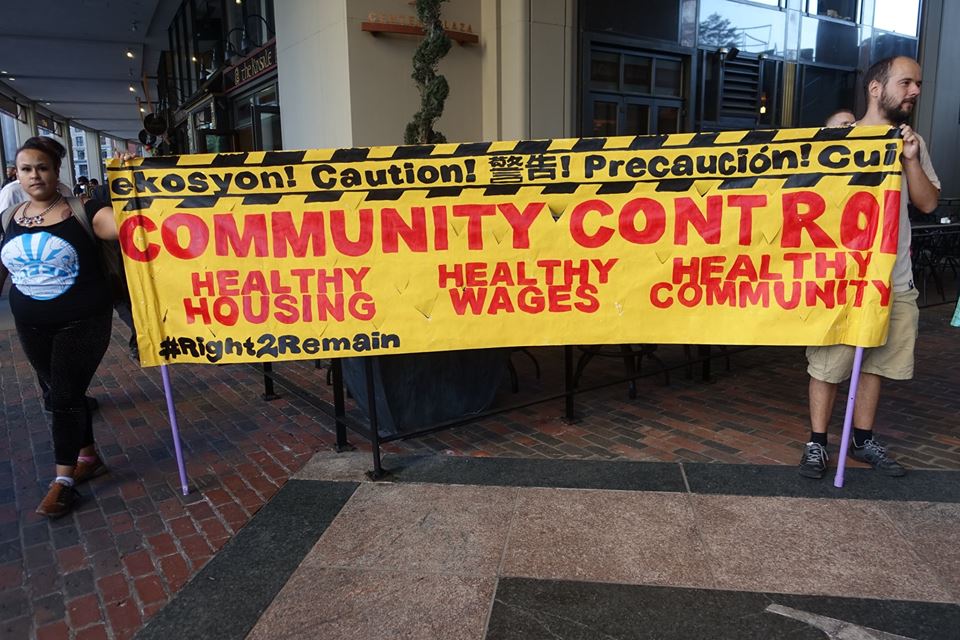 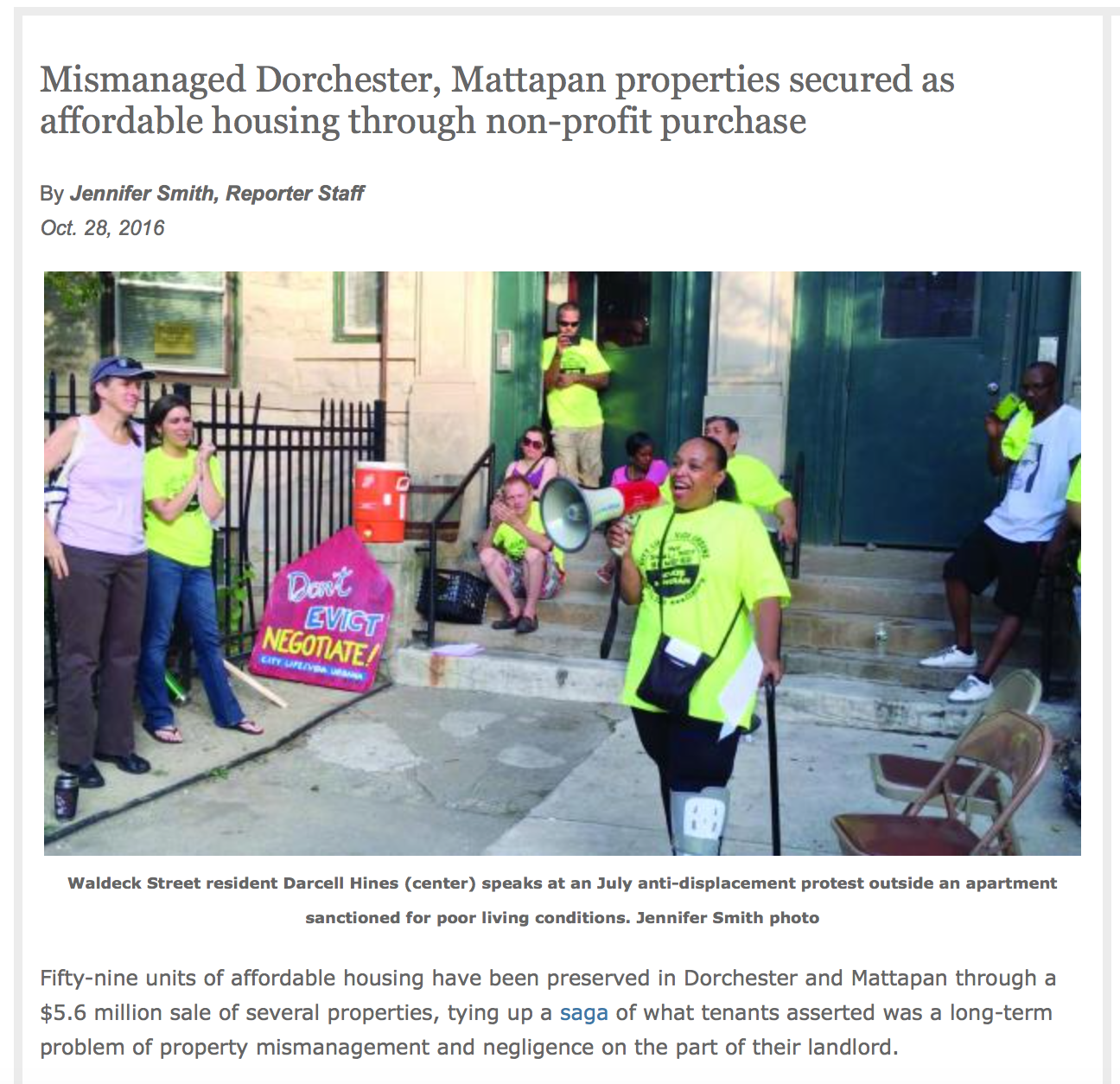 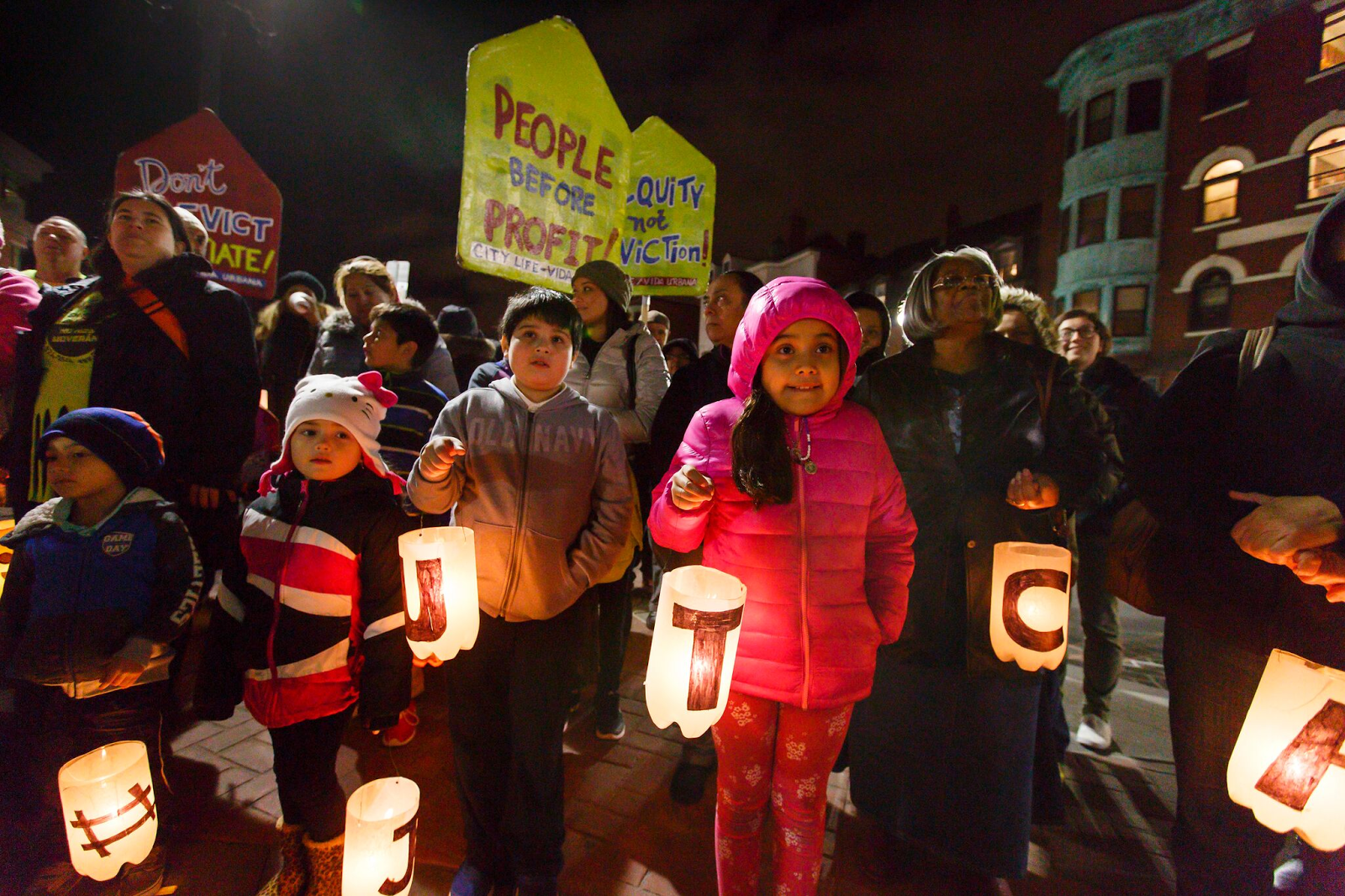 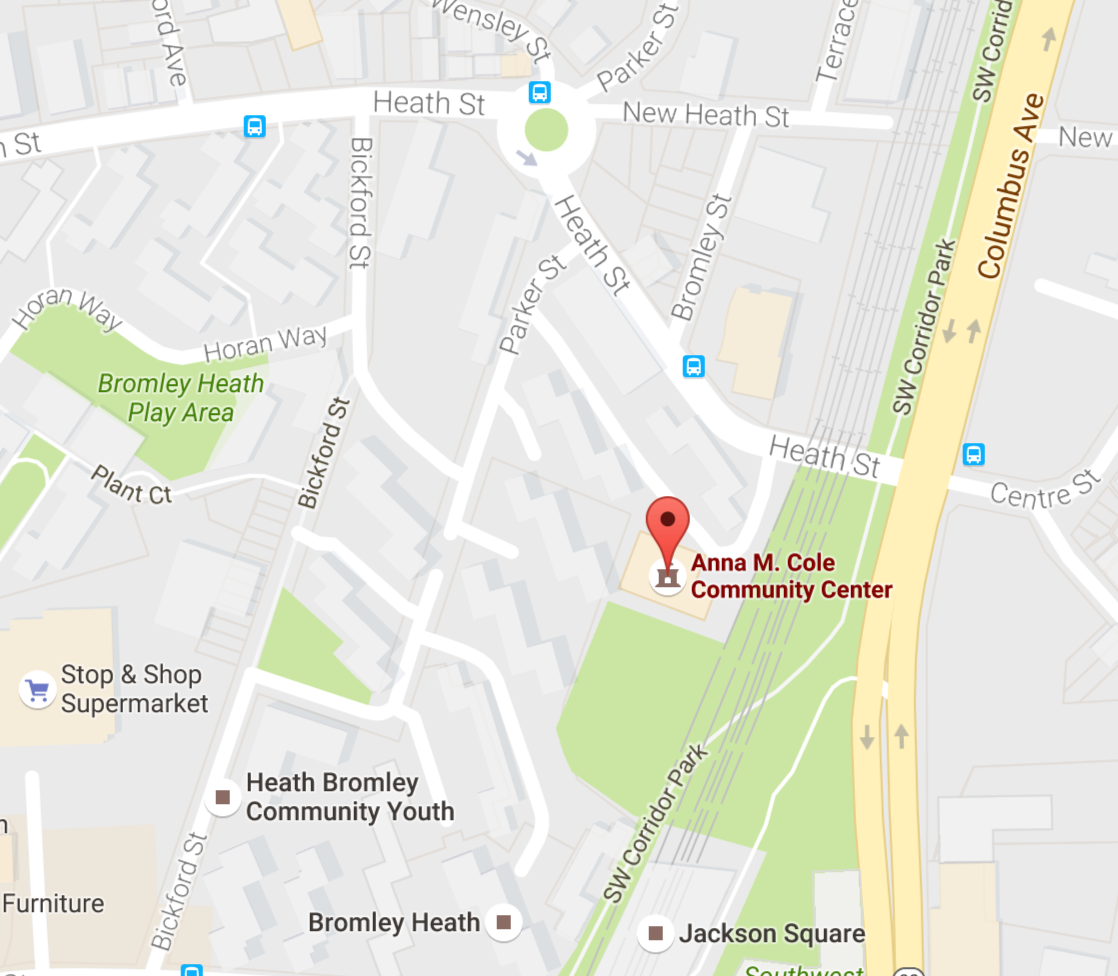 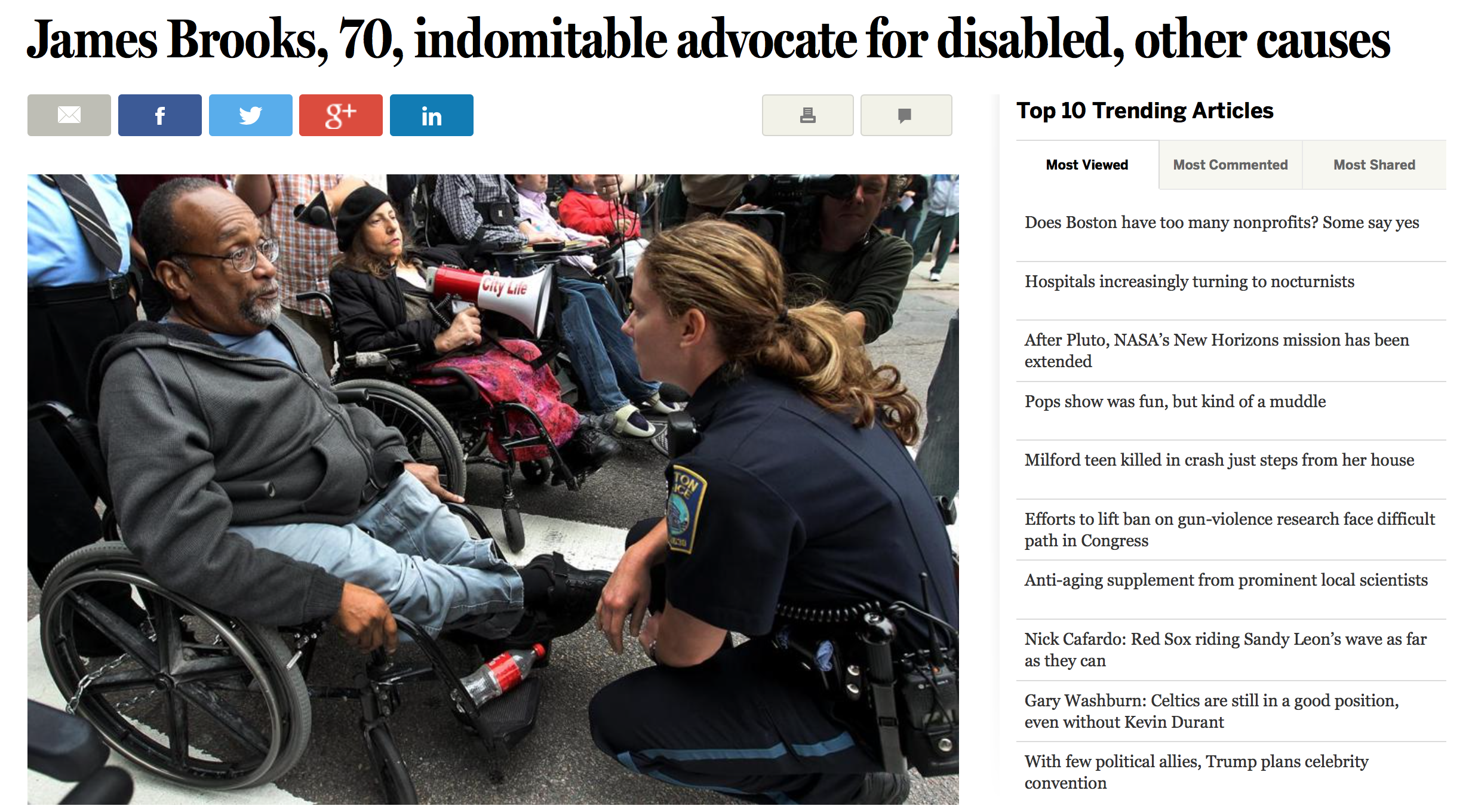 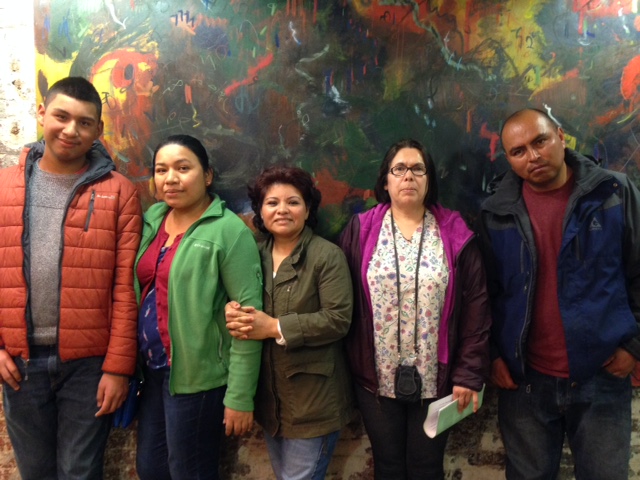