Our work on landlord negotiations was featured in Shelterforce, a national magazine on housing issues! 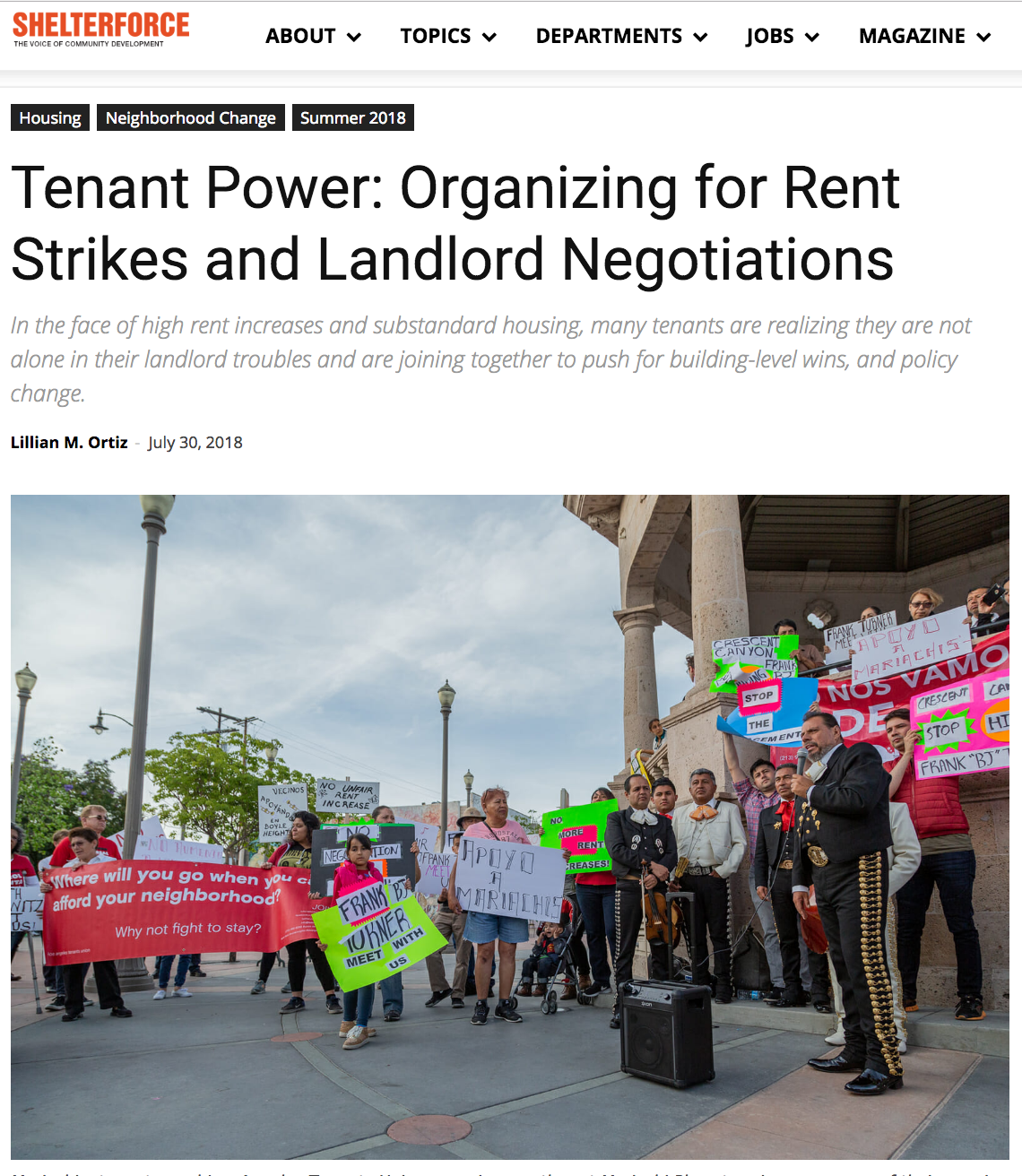 Our Lady’s Guild House (OLGH) has operated in the Fenway for more than 60 years as a residence providing affordable housing for women of all ages and income levels at 20 Charlesgate West. Comprised of roughly 120 units, OLGH’s stated mission in 1993 was to “provide safe and affordable housing for single women, working women, retired women or students.” However, it appears their operating model has changed, as their website now advertises “a short-term residence for women between the ages of 18 and 50 years old who work in the Boston area and/or attend school or internship programs.” Rents at OLGH have rapidly risen since 2012 to the point that they are no longer below market rate. Dozens of disabled, older, and low-income women have already been pushed out to make way for short-term residences and AirBNBs aimed at students and young professionals.

We believe the owners have chosen to not renew the leases of women over 50 in a concerted effort to get the older women out of the building and replace them with students and younger women to whom they can charge market rate rents. Some of these older women facing eviction have lived at OLGH for decades.

We need your support to help these women continue to live in their homes. This tax-exempt charitable organization is engaging in blatant age discrimination and causing unnecessary displacement. Please show that you support these women’s right to remain in their homes by signing below.

Thank you for signing, 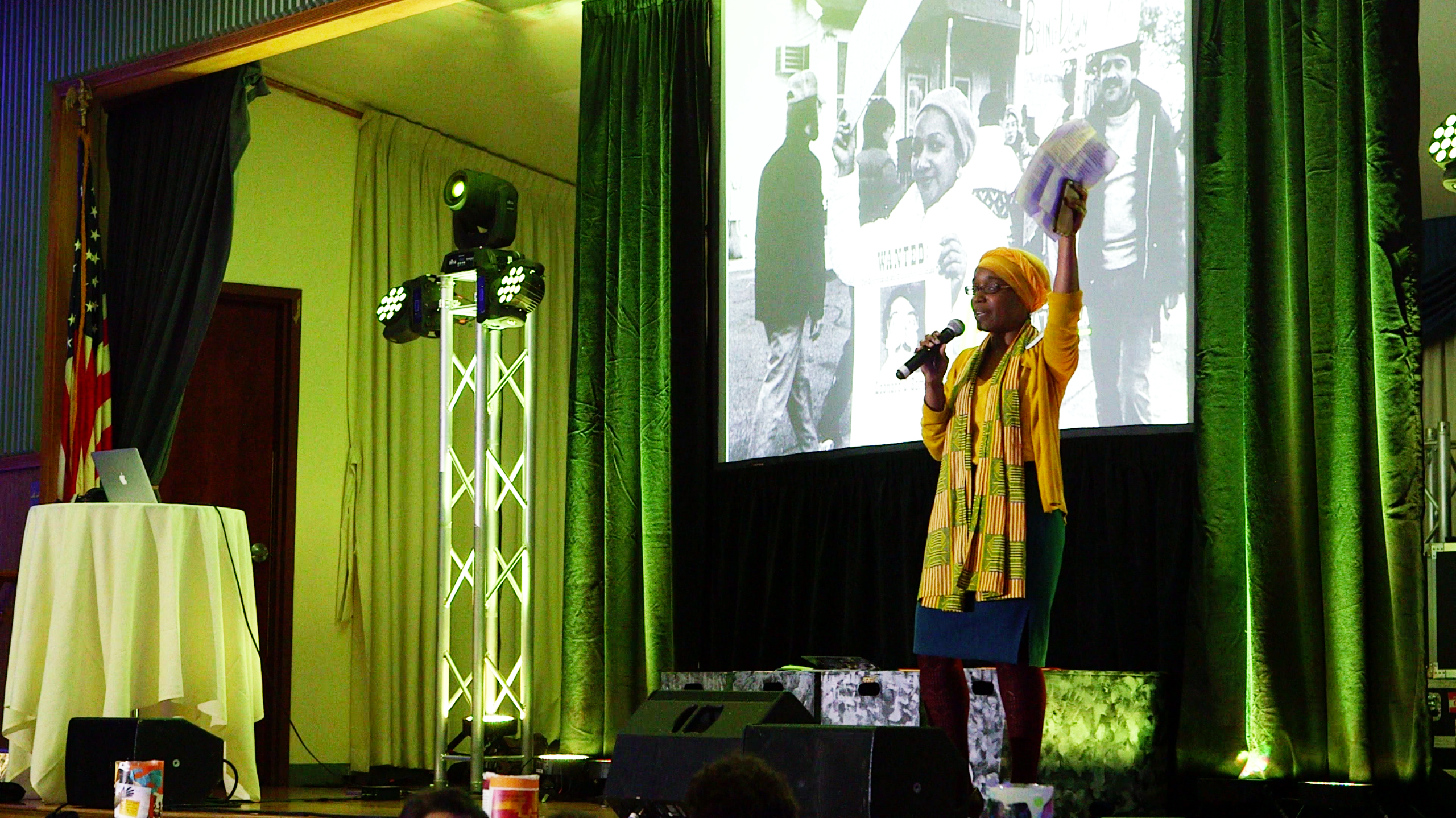 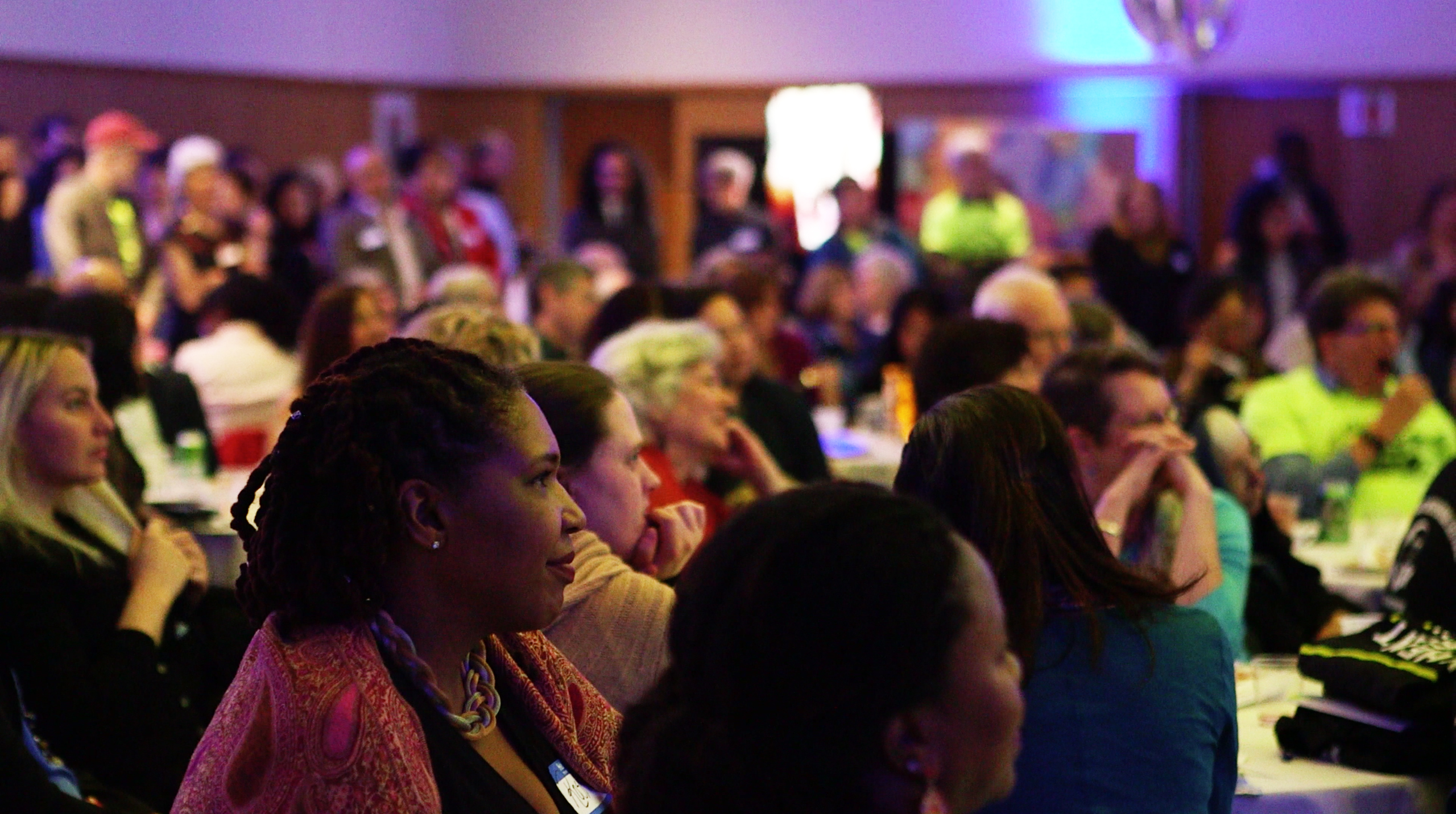 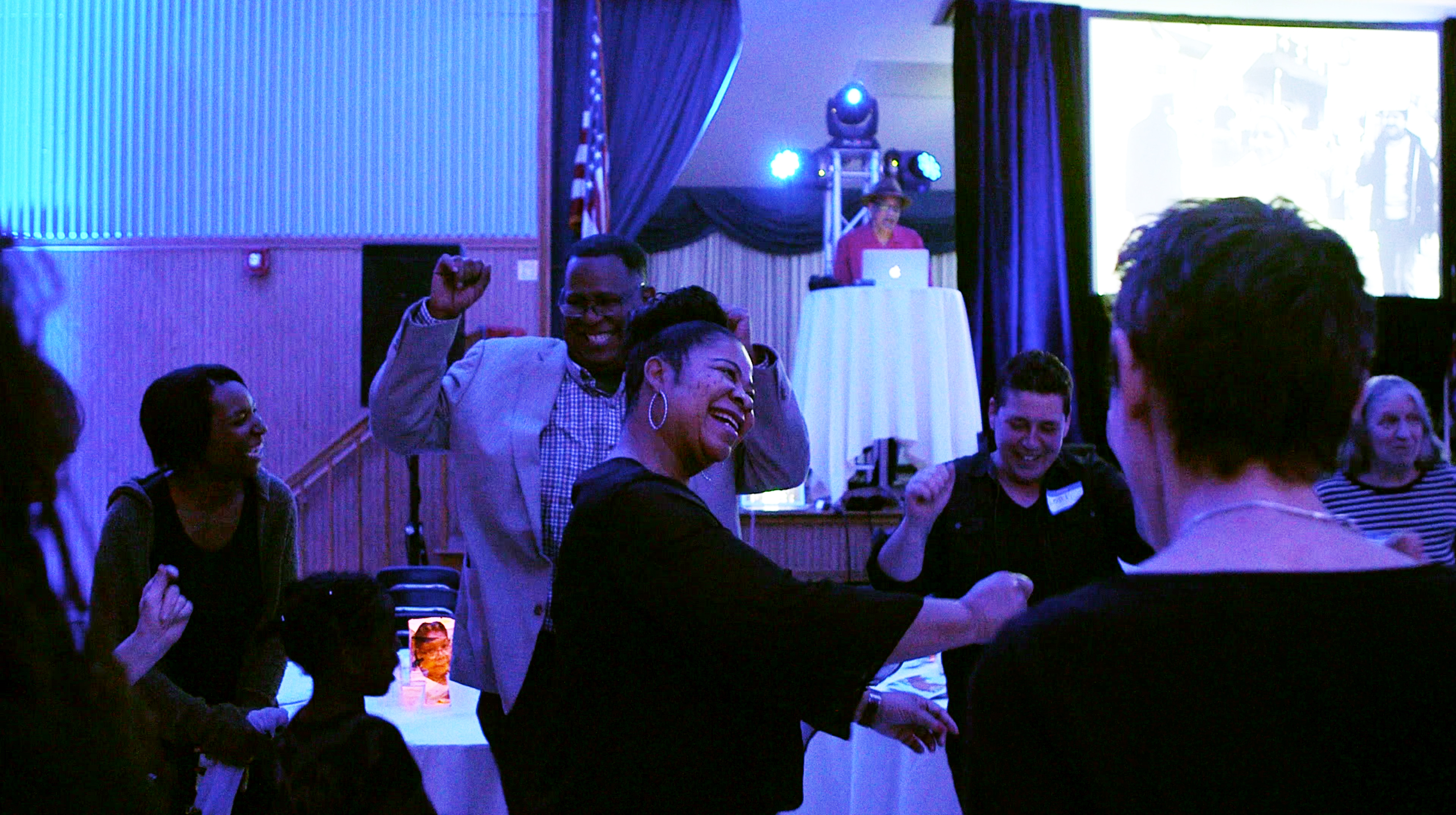 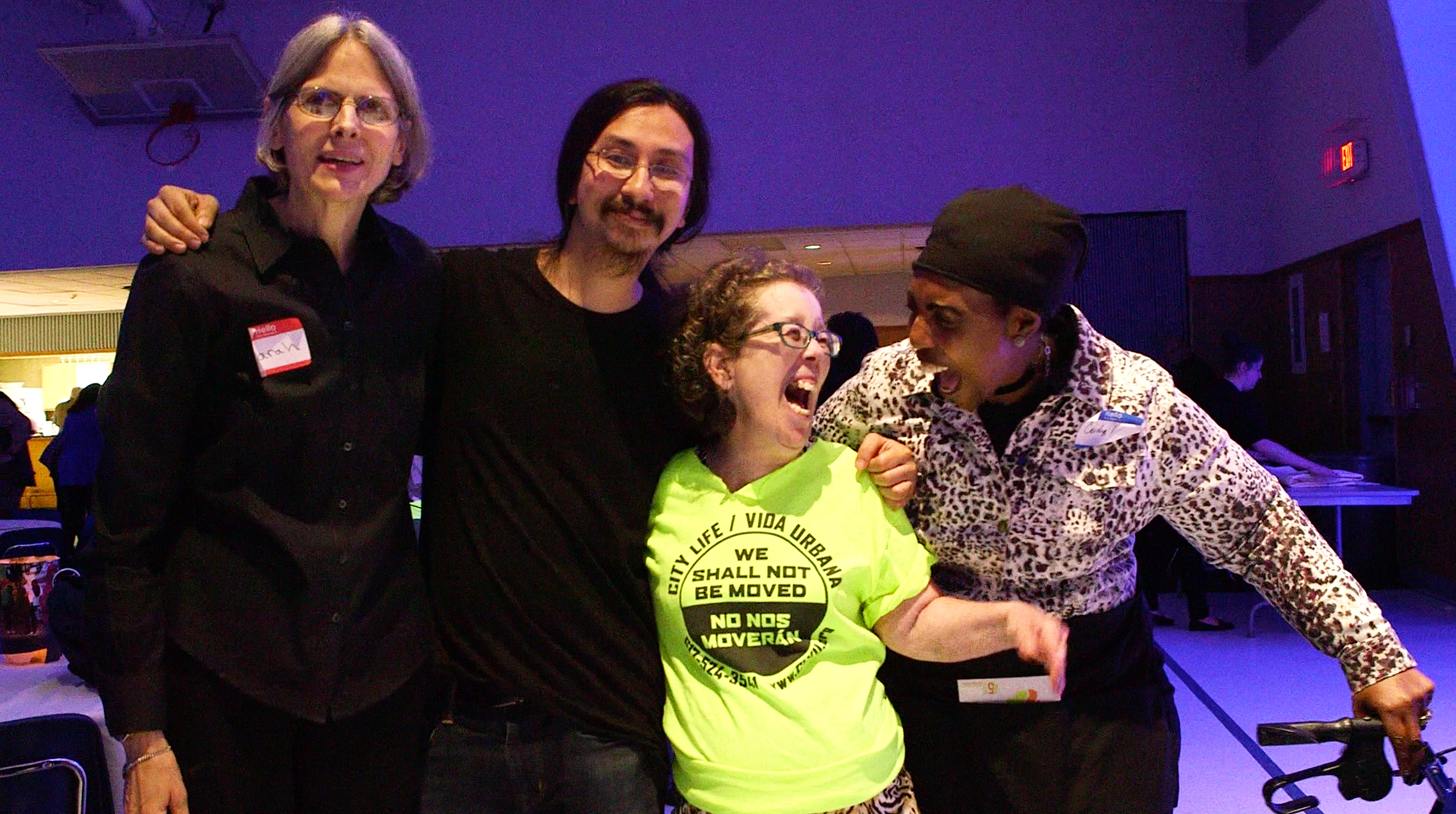 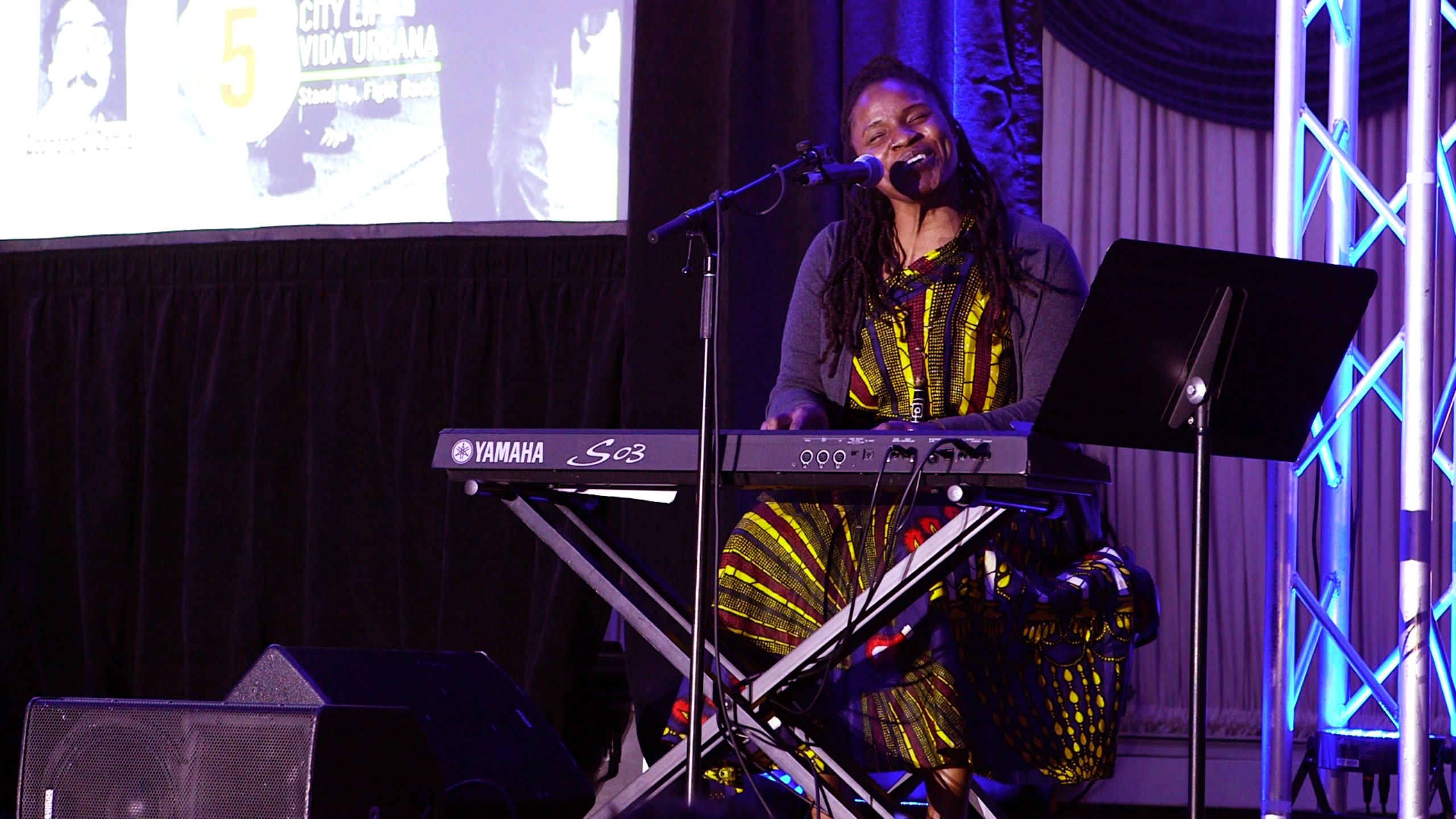 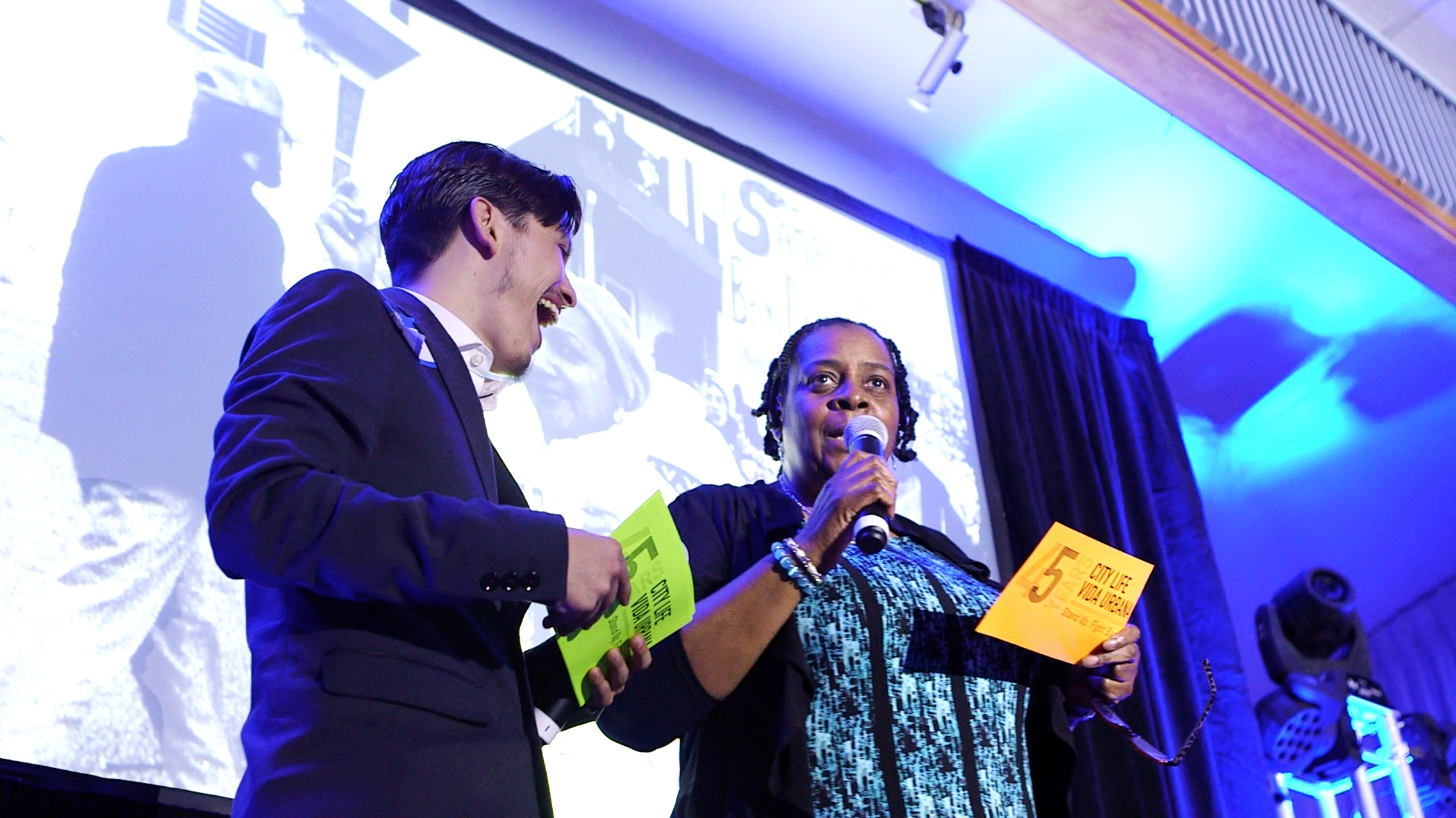 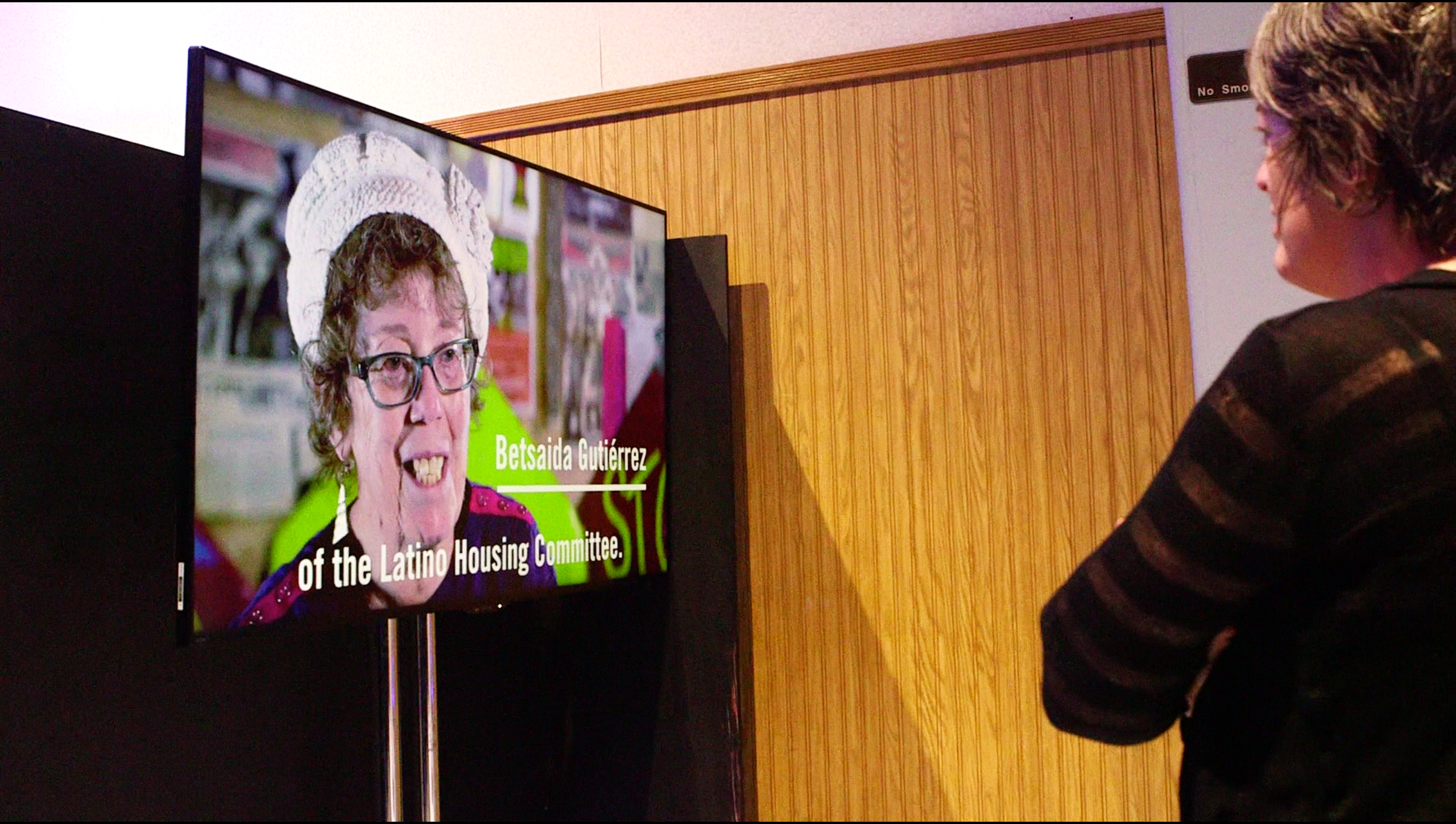 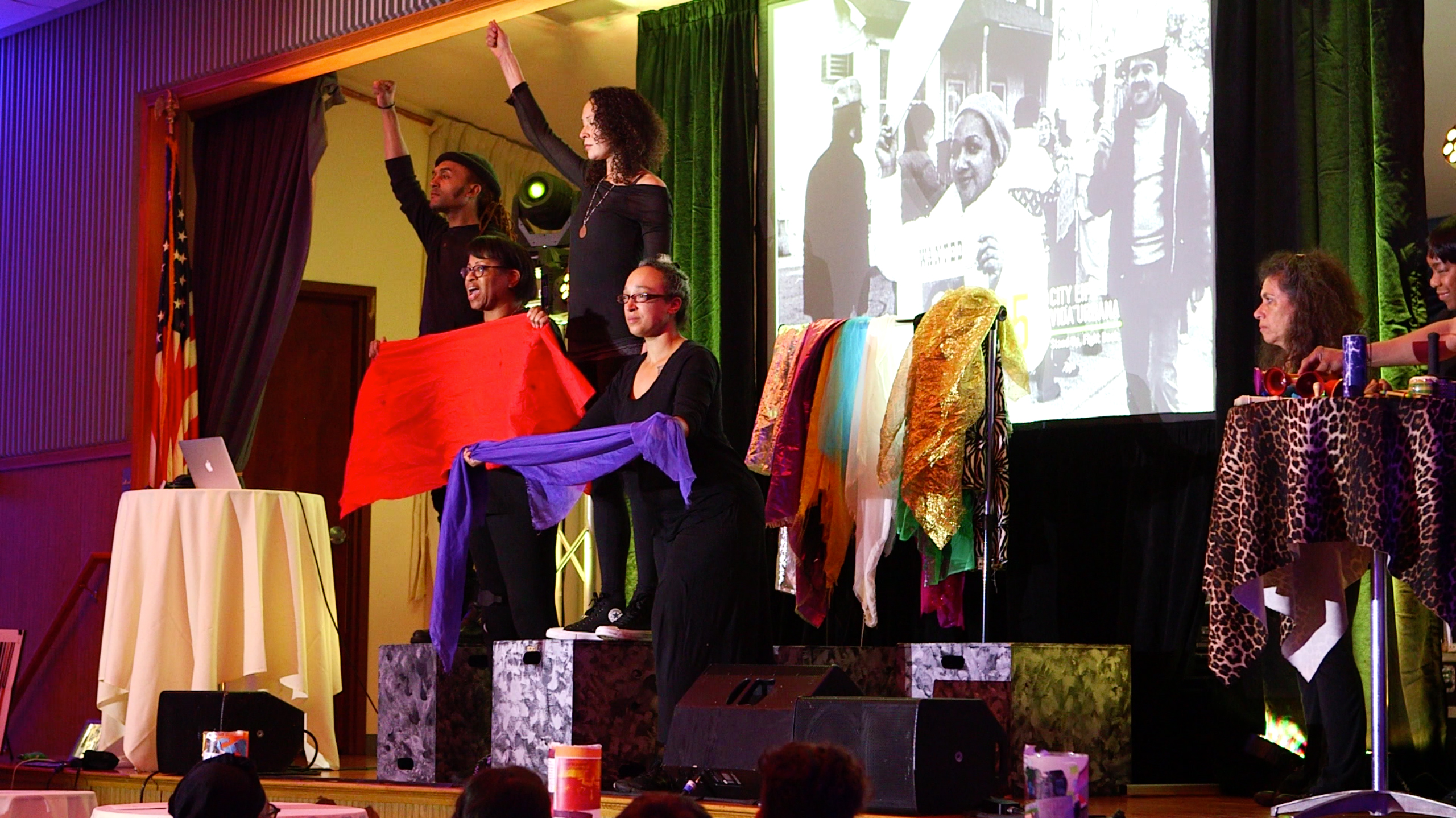 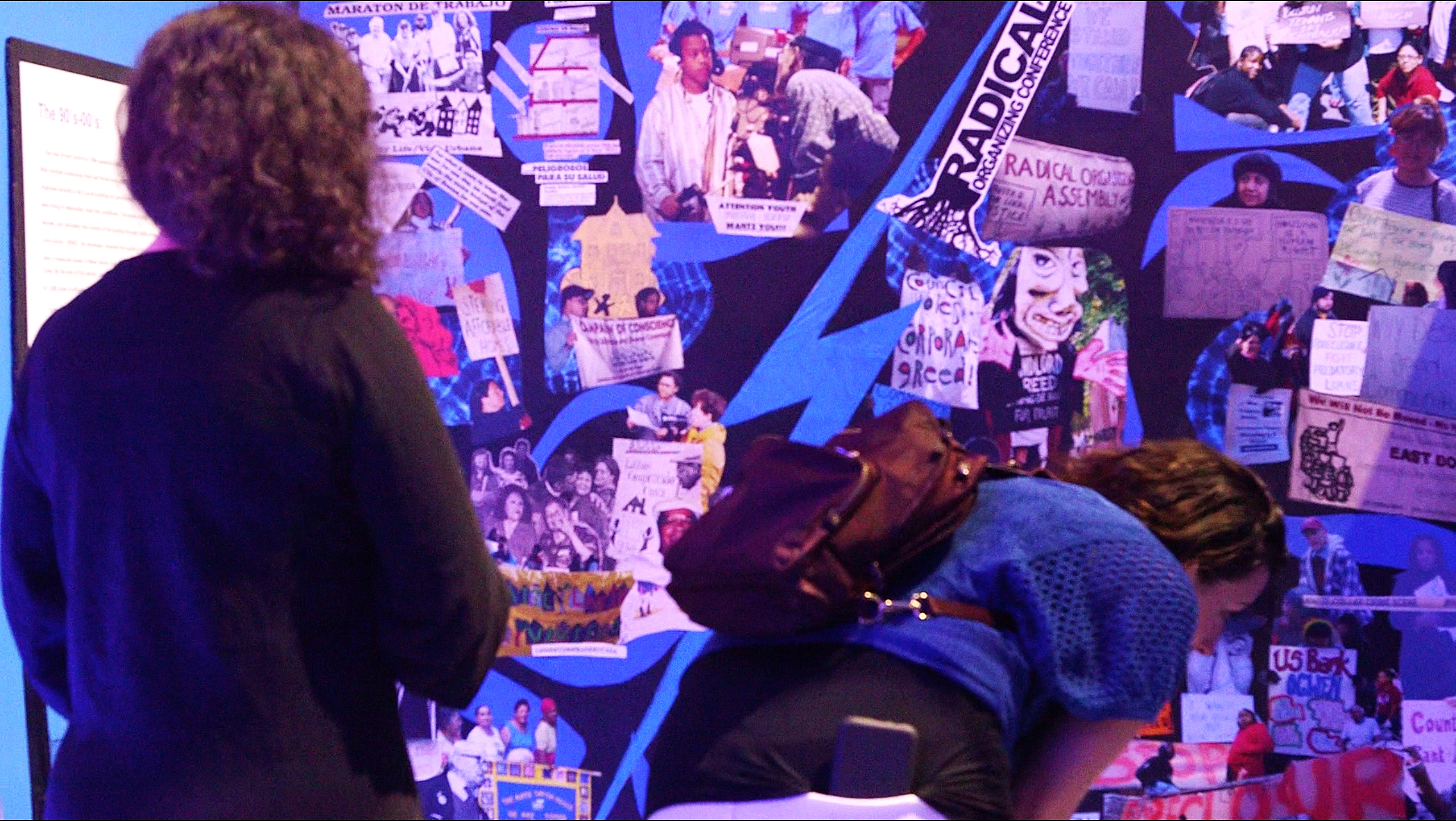 Celebrate Black history and take action for racial justice! Honor the legacy of one of Boston's greatest leaders for housing justice, the late Jim Brooks. Then TAKE ACTION - MAKE CALLS to the MA State legislators to SUPPORT the Jim Brooks Community Stabilization Act. And turn on the volume for this video - you won't want to miss the beautiful song in it. #YesOnJimBrooks 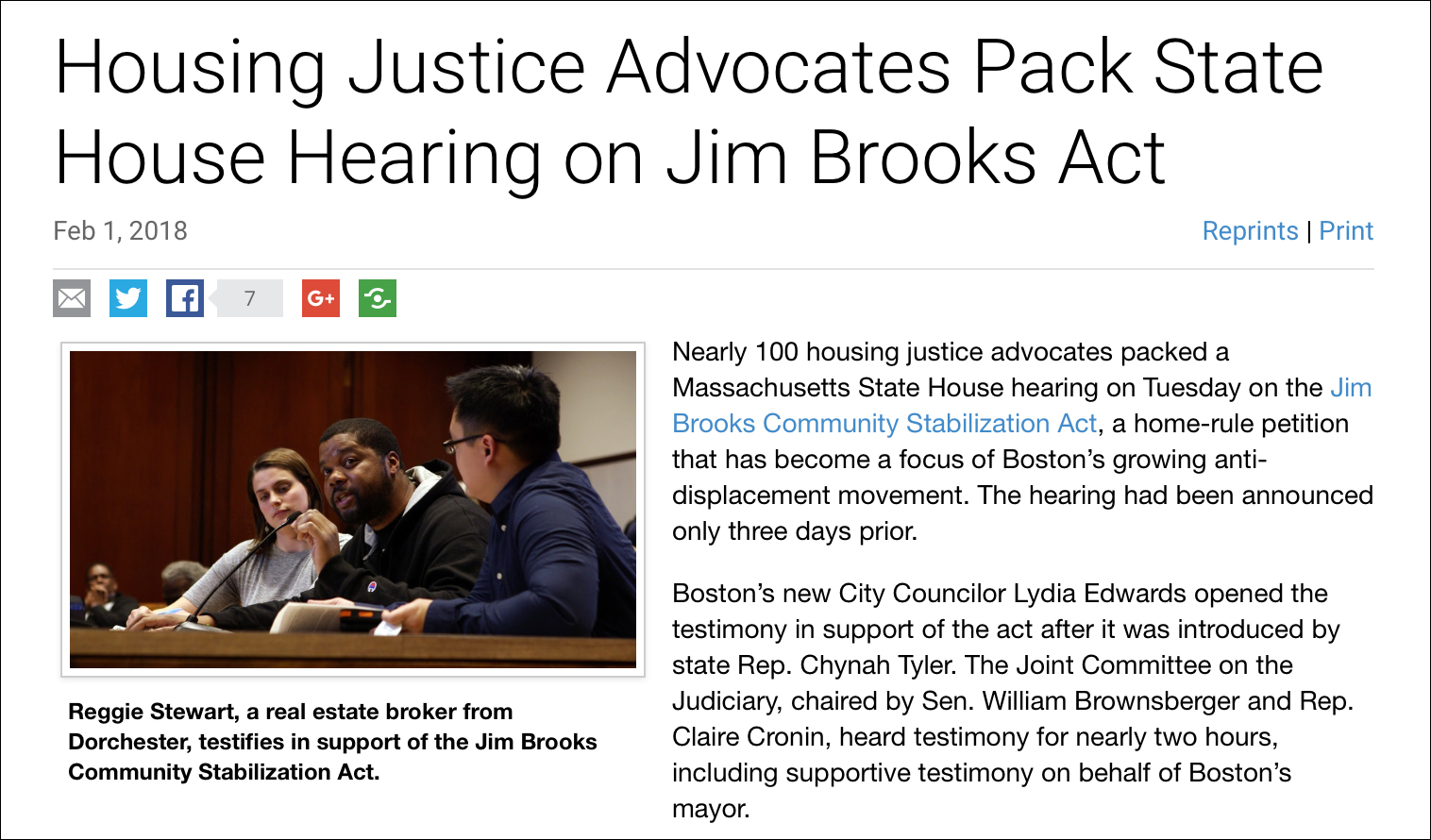 How to Stop The Bleeding: Our Organizer, Steve Meacham, on Answers to The Displacement Crisis

How can we stop the displacement crisis? Steve Meacham, our longtime Community Organizer, talks about REAL ANSWERS on the nationally-syndicated podcast Radio Open Source with Christopher Lydon. LISTEN HERE: http://radioopensource.org/gimme-shelter/ 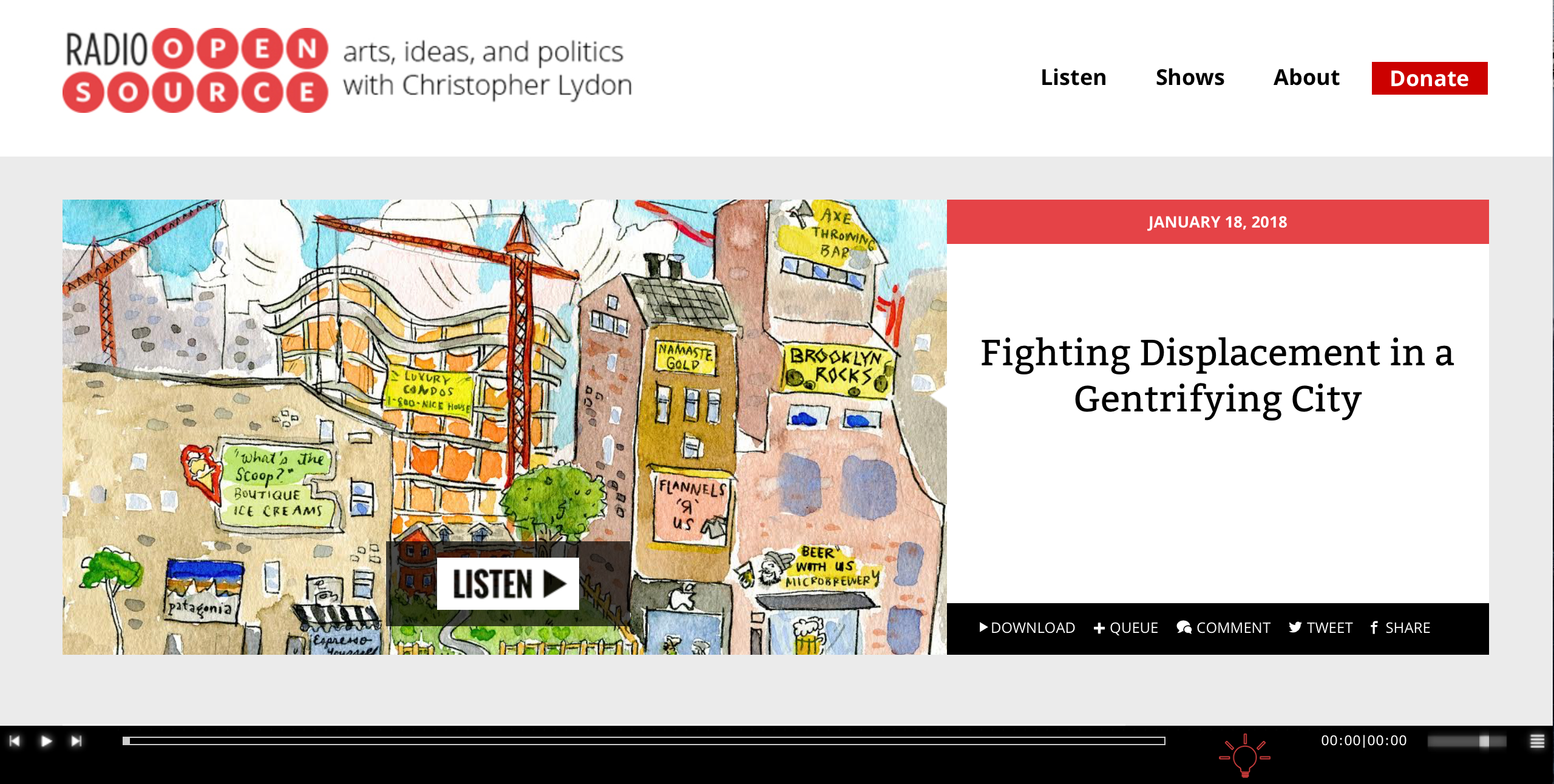 We just launched our #GiveToStopEvictions campaign! Check out our 2017 victories in our year-end video, then give what you can to build the movement in 2018! 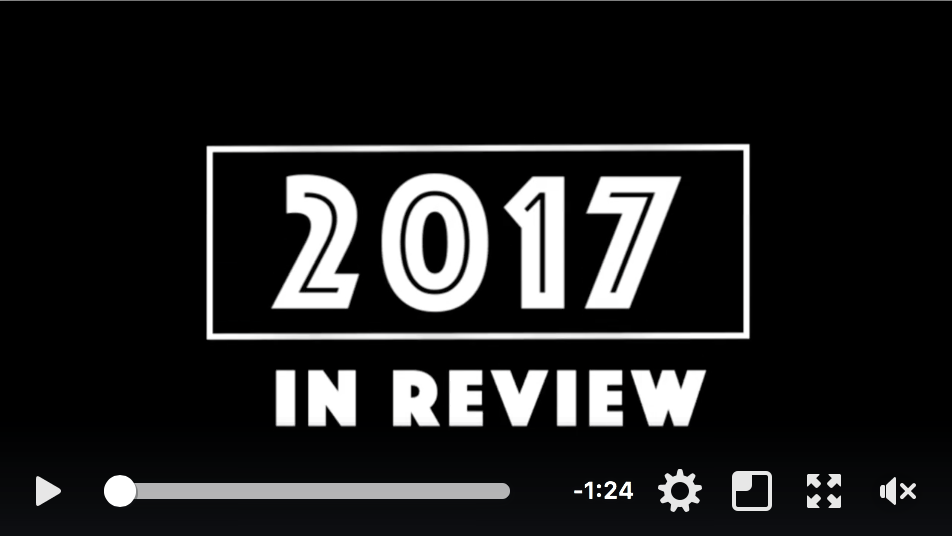 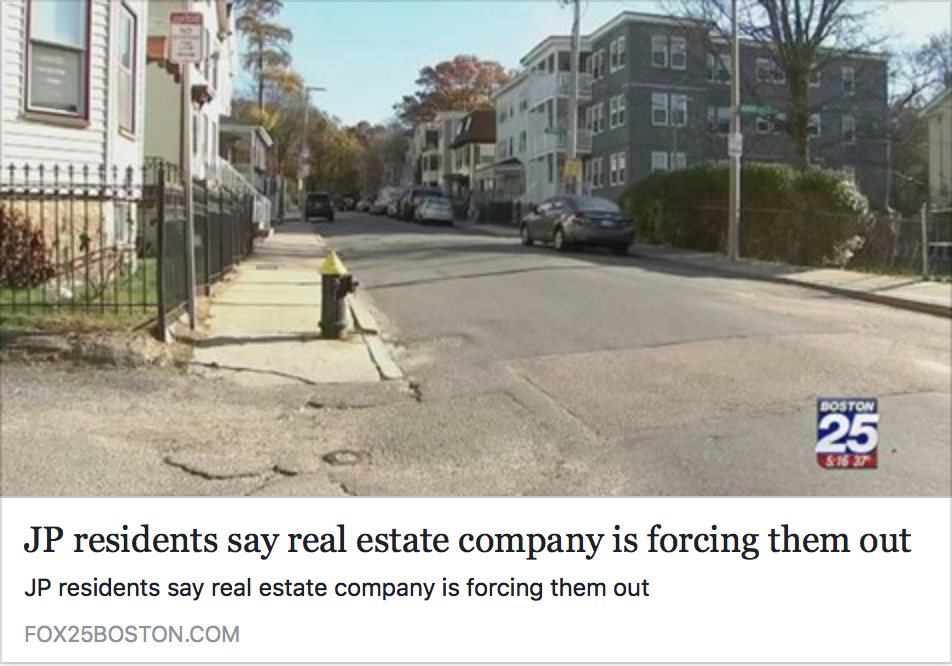 Our victory with Right to The City Boston in passing the Jim Brooks Community Stabilization Act made national news! Check out this article on the growing national renters rights movement in Shelterforce. 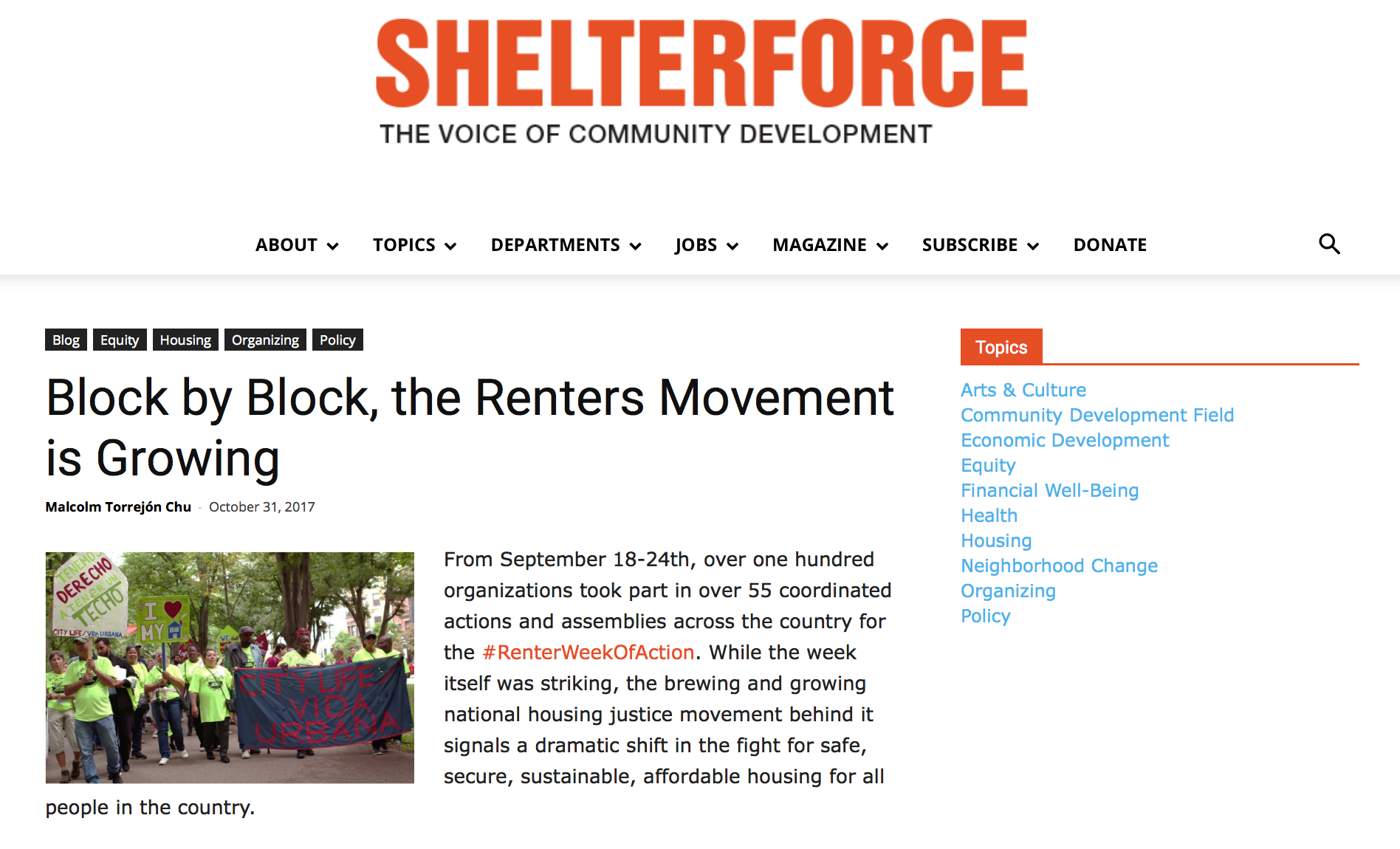