JOIN BOSTON RESIDENTS FROM ALL NEIGHBORHOODS 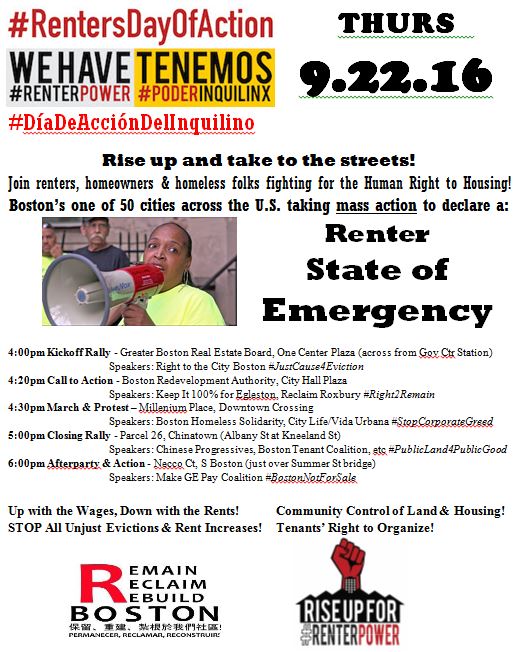